Ben Harper & The Innocent Criminals have shared a music video for "Shine," a track from their 2016 album, Call It What It Is. You can watch the clip above, via YouTube.

In the video, we see a sign language translator as well as the song's lyrics being scrolled across in multiple languages on the bottom. Ben Harper told Entertainment Weekly: “[That] concept came from a line in the song, ‘if you were all I had, I’d have it all.’ I was curious how the lyric would look and sound translated into different languages, and then it took off from there.”

Funky keyboards, drums, and guitar riffs help to make "Shine" a fun song, and warm slide guitar playing adds to the song's character. The video also gives fans a sneak peak at Ben and the band doing their thing in a recording studio.

In early February, Harper shared a lyric video for the socially conscious title track, "Call It What It Is," which is a lot darker by comparison. Ben always makes music videos that are interesting to watch, and we hope he continues to make more for the new LP. 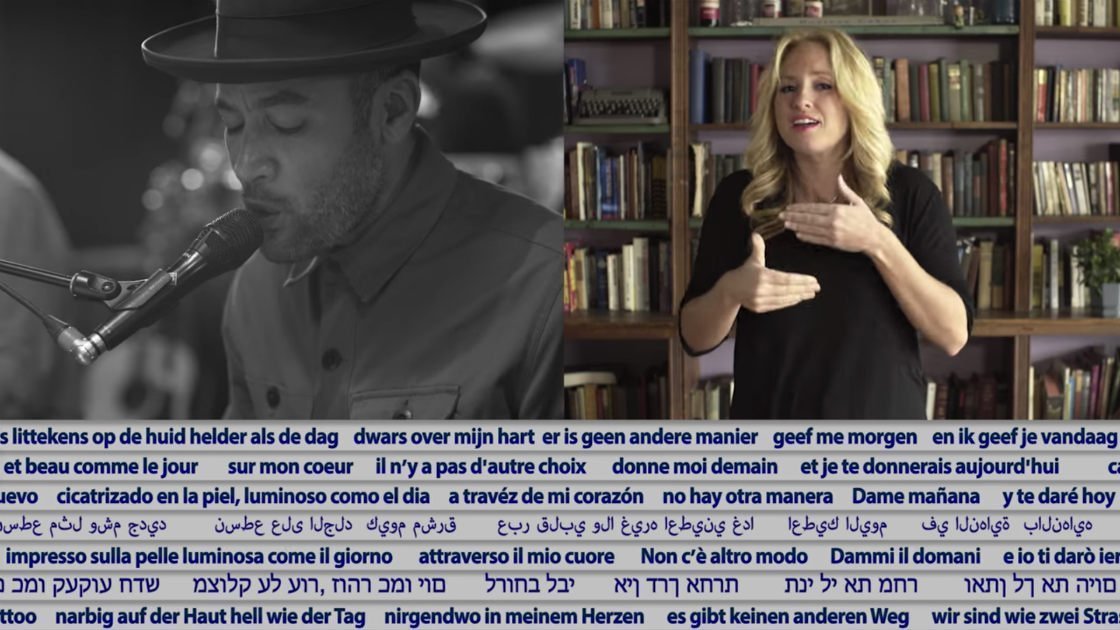 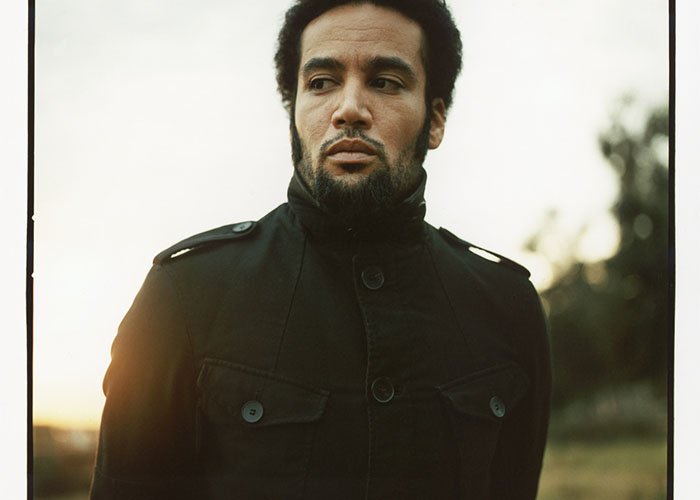 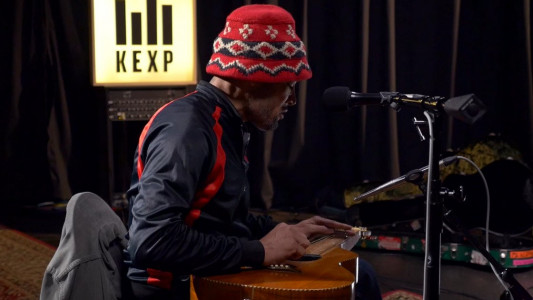 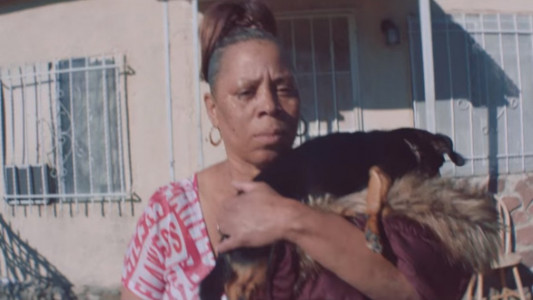