Ditching his usual Auto-Tune styled vocals, Atlanta rapper Future goes back to his mix tapes' roots with "Sh!t." The latest video off his upcoming album Honest, finds the rapper yelling raps over banging Trap production from Mike WiLL Made It. "You ain't bout shit," he constantly screams throughout the video, in regards to any threats made towards his direction. The video shot on dark streets in South Central, Los Angeles, features criminals set behind Future for a menacing look. Failed robbery attempts from enemies result in violent backfire, as the ending scenes show his adversaries receiving medical attention.

Recently featured on the Grand Theft Auto V soundtrack with "How It Was," Future will be a supporting act for Drake's Would You Like A Tour. The album Honest is slated for a November 26 release. 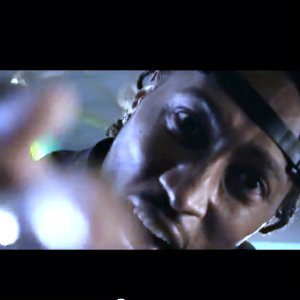 "End Game"
Taylor Swift (YouTube)
Music Pop Ed Sheeran Future Taylor Swift
2
1363
Back to top
You must be logged in to upvote.
Registration and login will only work if you allow cookies. Please check your settings and try again.