This Week in Suck:

For those unfamiliar with Attila, they are the aural equivalent of a shit taken after a hastily eaten gas station burrito. Their music is the soundtrack to a thousand suburban ass-hats flailing wildly and drinking horrible liquor. But there's nothing I can say to disparage them that this video doesn't do on its own.

Following their befuddling jamboree of asinine douchebaggery in the video for "About That Life," Attila takes to the stage to proclaim their love of partying. There's just one problem, though. They suck at it. First and foremost, their liquor of choice is Jack Daniels. Now there's nothing wrong with Jack if you're 17 years old or if you like NASCAR, but if you want to get serious about partying, grow the fuck up and buy a proper whiskey, not just the first thing you saw at the store. Secondly, pour spouts on the bottles, guys? The most efficient way to get alcohol into your mouth is not to pour it from two feet away. You want to drink from the bottle? Fine. But don't use something that makes you look like a sad hamster. Thirdly, don't waste booze. Spitting whiskey all over the place is a toddler's mistake and everyone knows toddlers can't hold their fucking liquor. Get with the program, bros. 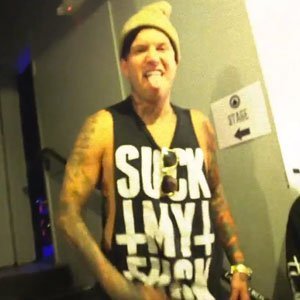 Attila "Shots For The Boys" lyrics:

Take another and drink it all down
We can have ten more 'cause we run this town
We keep it rowdy as fuck
Take three, more shots for good luck

Shots for the boys!
Bottoms up

Shot of tequila, one after another for all of my homies and all of your brothers
Shut up and don't bother me
Just take another, we party all night
And we're not like the others

Shots for the boys!

Here we go now, pour the shots out
Everyone is getting hammered and the tab's on me
We're going hard 'cause we run this shit
So stay the fuck at home if you party like a bitch

Take another and drink it all down
We can have ten more 'cause we run this town
We keep it rowdy as fuck
Take three, more shots for good luck

If for some reason you're compelled to buy their record, you can do so through iTunes. 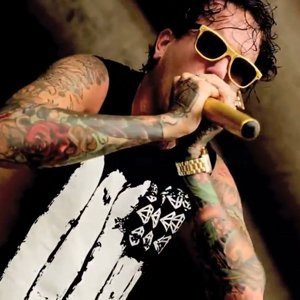 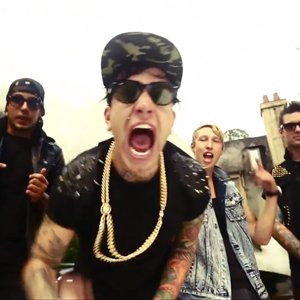 "About That Life" - Attila [YouTube Official Video]
Music Hip Hop Metal Attila Atlanta, GA
1
1274
Back to top
You must be logged in to upvote.
Registration and login will only work if you allow cookies. Please check your settings and try again.