Just over 30 years after the Steve Wozniak-organized 1983 US Festival, a DVD is slated to be released containing film of the entire concert. US Festival 1983 Days 1 - 3 will be released on DVD December 3rd and you can see the pro-shot footage of The Clash's contribution to the show right now.

The performance of "Should I Stay or Should I Go" took place at the pinnacle of The Clash's commercial success and the band is on top of their game. The high energy interplay between the is evident, but sadly, this concert marked the last-ever Clash show with Mick Jones on guitar. Watch the video above and check out the trailer for US Festival 1983 Days 1 - 3 below. 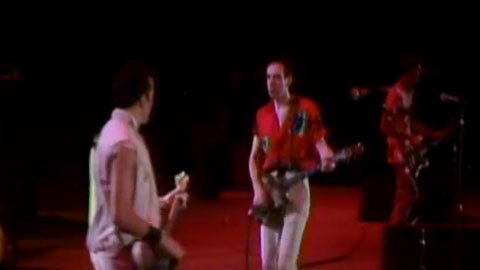 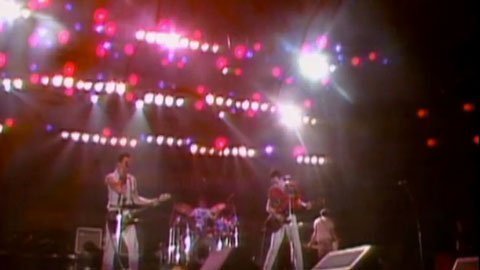 Pre-order US Festival 1983 Days 1 - 3 through the MVD official website.