Sia, the mysterious pop singer-songwriter from Australia, opened up on the Late Late Show's Carpool Karaoke earlier this week.

Above, you can watch the two jam out to Sia's songs "Chandelier," "Elastic Heart," "Alive," and "Titanium." They also sing Rihanna's hit "Diamonds," which Sia wrote and sounds great on. James asks how Sia is able to do her signature vocal technique, and tries it out once Sia demonstrates how she "tightens" her voice.

Between talks about Sia's belief in aliens (after seeing the former Canadian Minister of Defense Paul Hellyer say the American government was working with several alien races) and her ability to hold a dozen eggs in her double-jointed hands, the two discuss how the wig offers her a "modicum of privacy," and how her career has transformed over time:

I was a singer for 10 or 11 years to mediocre success, and I was an alcoholic and a drug addict, and I sobered up and decided I didn't want to be an artist anymore, because I was starting to become a little bit famous, and it was destabilizing in some way. So I thought, 'What doesn't exist in pop music?' at the time, and it was mystery.

It's exciting to see a secretive artist like Sia be so open. James even tries on a similar wig, and he rocks it!

You can stream Sia's 2016 album, This Is Acting, and read our review right here on Zumic. Pick up the album on Amazon. 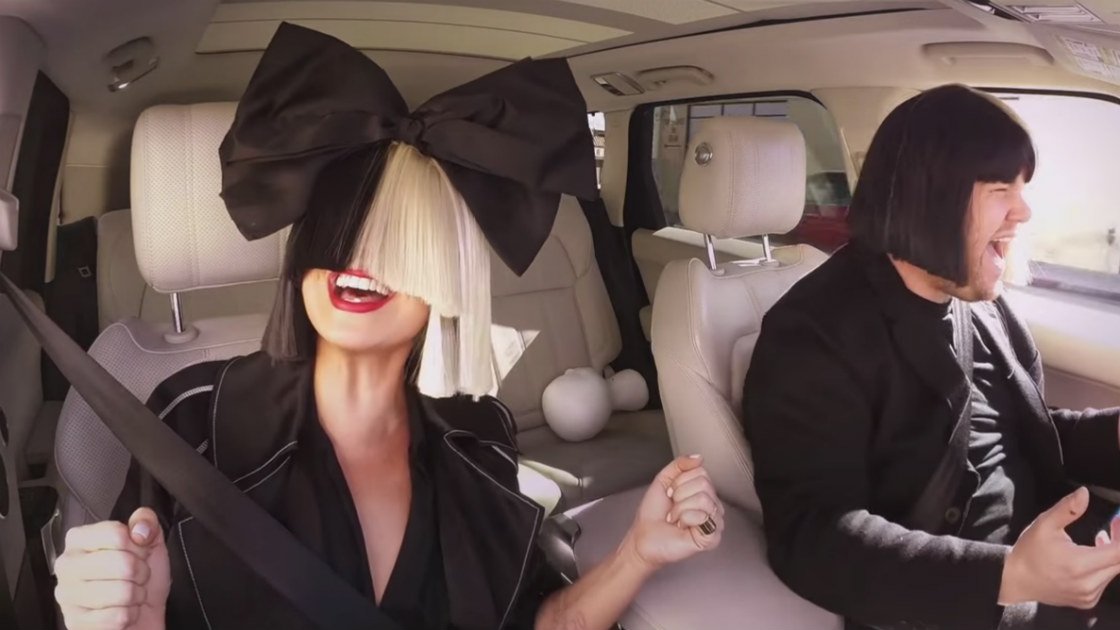 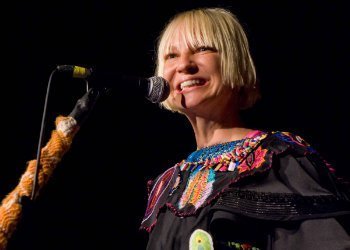 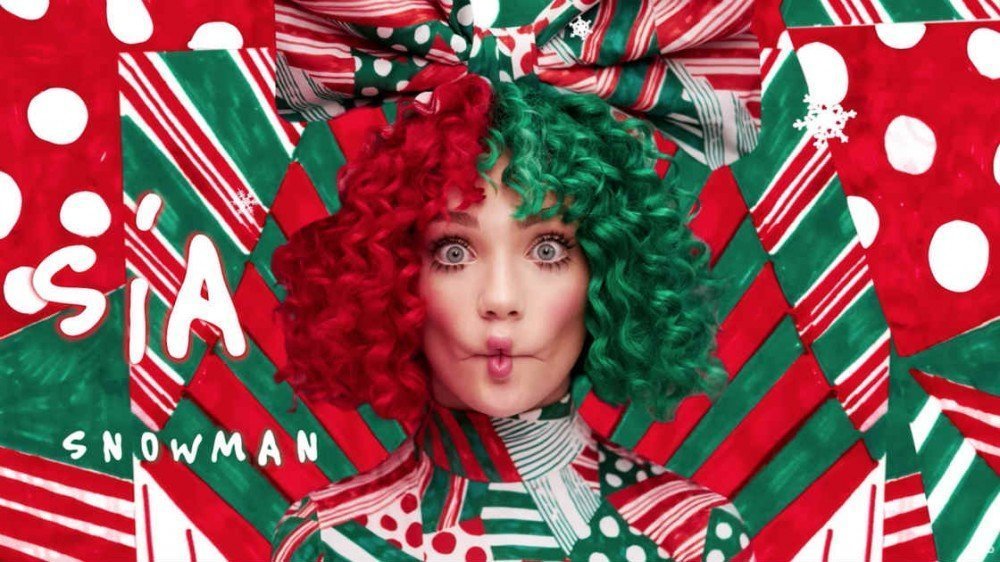