Indie rock band The Kills have shared an official music video for "Siberian Nights." The song is from the band's upcoming album, Ash & Ice. Watch it above.

Hi everyone, we are very pleased to release a brand new video for the song "Siberian Nights," off our upcoming album Ash & Ice. Our dear friend Giovanni Ribisi followed his wonderful imagination and set out to the salt flats, capturing for us, a wild dream scene of run run run, snarling teeth and beautiful eyes. It's a weird and wonderful, good and evil, chase and hustle blast of film. We hope you enjoy! Love, The Kills.

In April, the band shared a music video for "Heart Of A Dog," which you can watch here on Zumic.

For more music, news, and tour information about The Kills, check out their Zumic artist page. 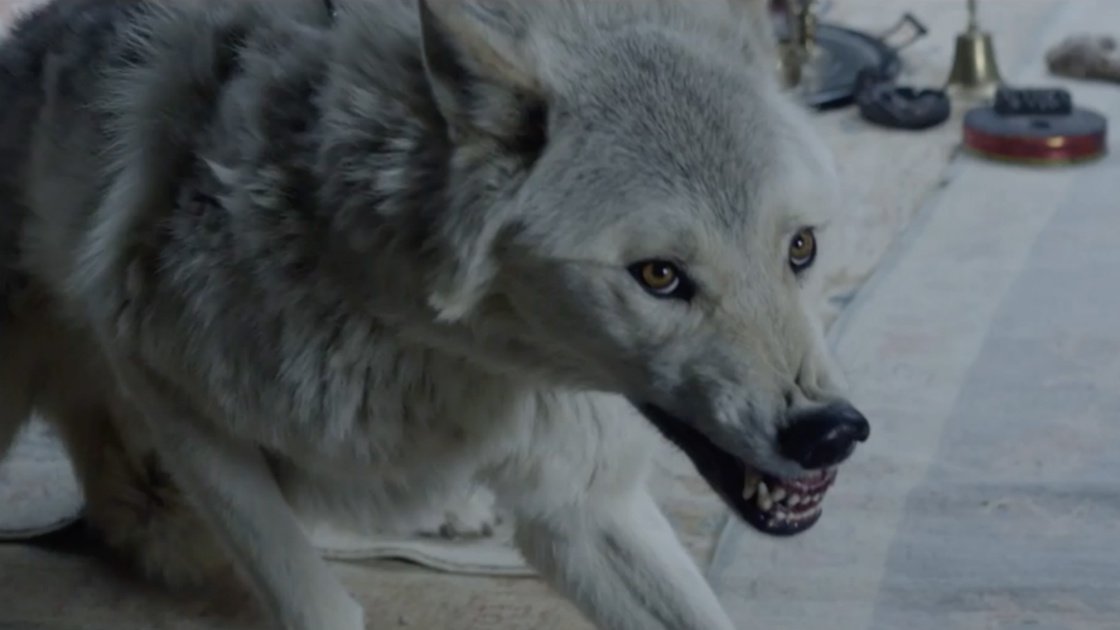 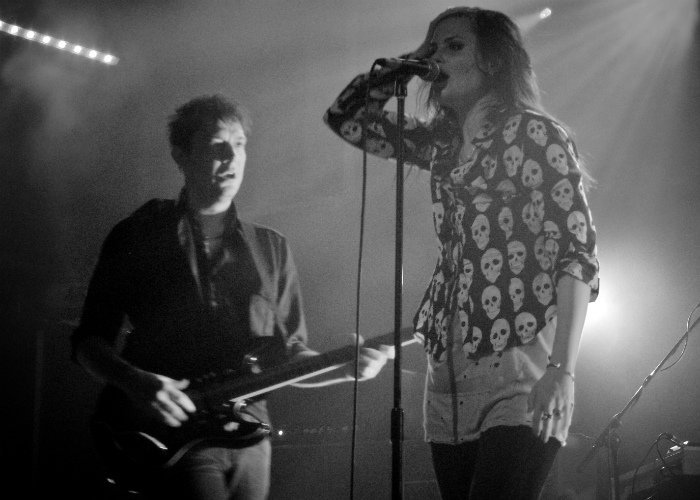 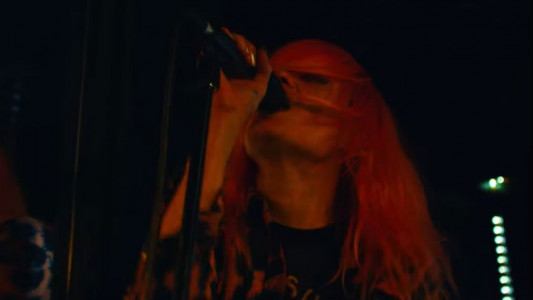 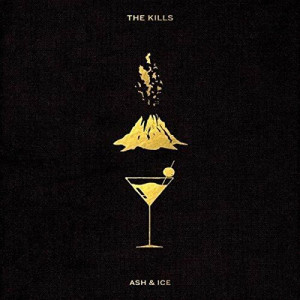 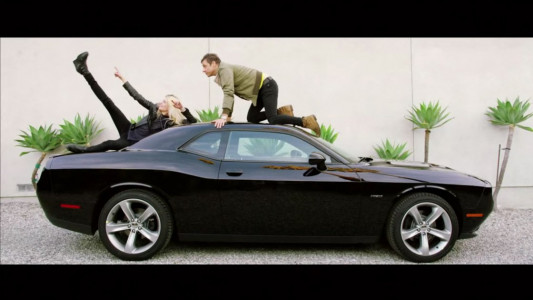