Danny Brown's much-delayed album Old is officially dropping in two weeks, so today he decided to celebrate by sharing a new track with us. "Side A (Old)" is a grimy track that is less than 2:30 in length, and it contains bars on bars of some of Brown's best rapping yet.

Those priors landed Brown in a spot of bother last week when he was refused entry into Canada, but he continues to soldier on, a beacon of X-rated lyricism shining through the mist of pesky law enforcement. Stay tuned for Old, due out on September 30th. 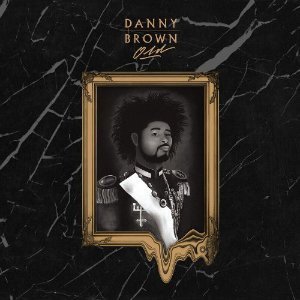