Icelandic band Sigur Rós have announced 2016 tour dates for North America this fall. The shows are scheduled to kick off September 19 and extend until October 14.

For the first time in Sigur Rós' career, no opening act will support, instead the band will perform two sets with an intermission. They will also be playing without a string and brass section due to the intimacy of the venues and will be "attempting new interpretations of old songs that haven’t been played in a very long time." The band shared a statement about the upcoming shows on their official website:

Every time you go on tour you want it to be different...and every time it is, usually because you have a new album you want to play people. And that can be fun, because you have to work out how to recreate all the complicated stuff you did in the studio for the stage. But there was a time when things were the other way round, when we worked stuff out on the road, and trying to capture lightning in a bottle was a problem for the studio later on. This time, in addition to playing songs you know, we wanted to remember the seat-of-your-pants feeling experienced in the wake of, Agætis Byrjun, when for two years we formed and re-formed the songs that would go on to be the ( ) album, live in front of people, night after night. With this in mind, we are pleased to announce that we are playing festivals next summer in the spirit of adventure. All we can say right now is it’s going to be different, with new unreleased songs, a new show and maybe some other *new* things. Beyond that, we can only ask you to trust us on this one.

When do Sigur Rós 2016 North America tour tickets go on sale and what is the presale code?

Tickets for their September 24 concert at the Hollywood Bowl in Los Angeles are currently on-sale.

Fan and "besta" package presales will begin on begin April 5 at 12 PM ET. The limited "besta" package will give fans the opportunity to purchase one of the best seats in the venue along with a limited edition notebook / sketch pad autographed by band members Jónsi Birgisson, Orri Páll Dýrason, and Georg Hólm.

The fan presale password is KRUMMASKUD. The Live Nation presale offer code is BACKSTAGE and the LN Mobile App password is COVERT. For the American Express presale, you can try using promo code 8778770987 but you'll probably need an AmEx card to complete your purchase.

Details are subject to change, and each date can be different. We suggest you sign up for Sigur Ros' free email newsletter (top of page) as well as following them and your local venue on social media to get the most up-to-date information.

For the latest music, news, and tour dates from Sigur Rós, check out their Zumic artist page. 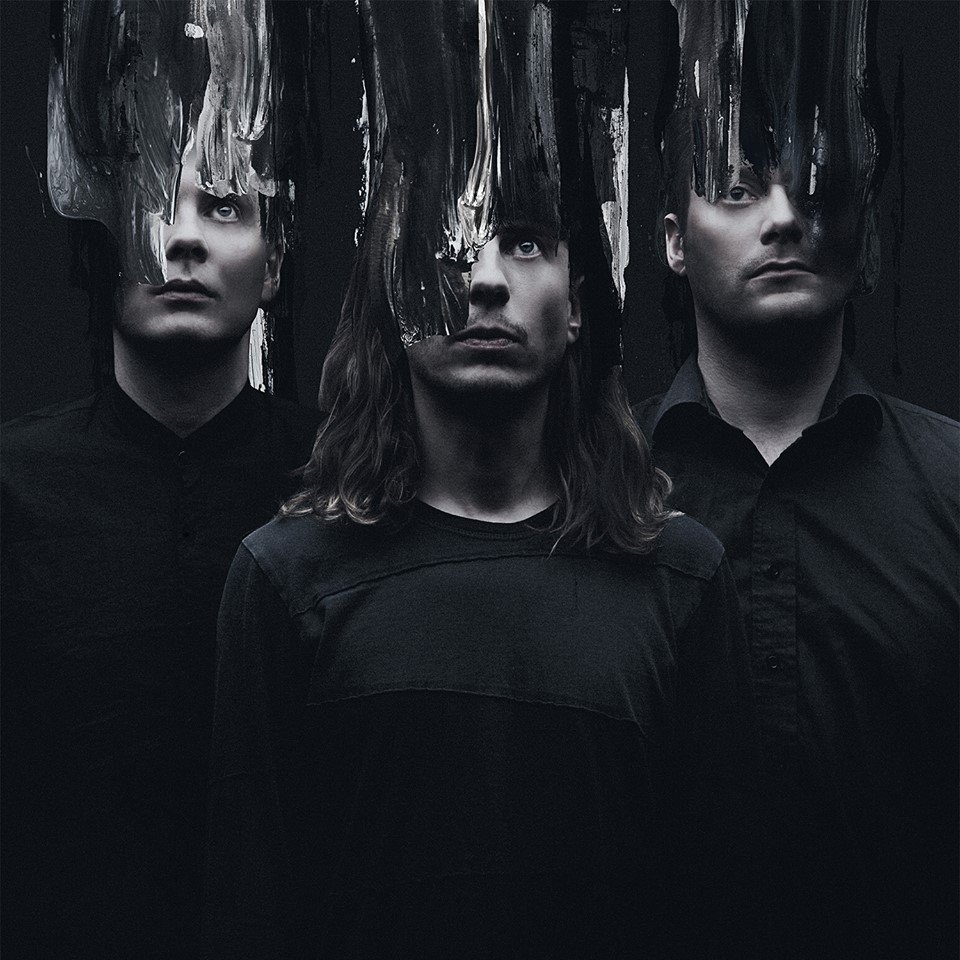