Christmas Carol Week on The Colbert Report rolls on. Last night, The MusiCorps band came to the show and performed "Silent Night" and Leonard Cohen's "Hallalujah" with Aaron Neville. The first song aired on television and also featured host Stephen Colbert, and the second song was a web exclusive. Check them out:

The winter holiday season is a time to reflect on the year that's passed and to give thanks for what we have. With that in mind, Stephen Colbert's musical guests last night brought performances that were emotionally powerful and shined a light on some heavy concepts like sacrifice, compassion, war, peace, and country.

The MusiCorps Band Wounded Warrior project was started to help wounded soldiers recover from the trauma and injury they've suffered fighting for the USA. It was called “A revolutionary program to help war veterans adjust to postwar life” by The Wall Street Journal. For more information, check out the MusiCorps official website. You can also watch their performance with Pink Floyd's Roger Waters at Madison Square Garden's Stand Up For Heroes event right here on Zumic.

At 72 years old, Aaron Neville looks better than some musicians who are half his age. The native son of New Orleans is best known as a member of The Neville Brothers. On these performances, he adds soulful riffing to the strong foundation of the MusiCorps band. This is a brilliant, heart-warming collaboration. 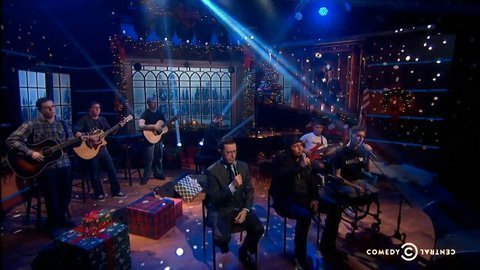 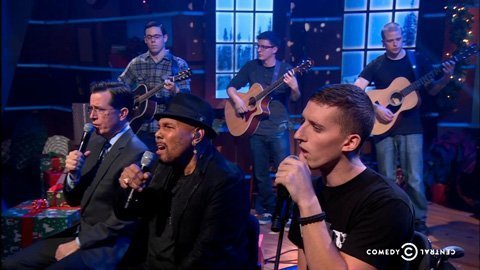 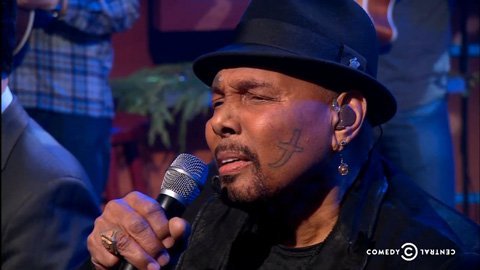 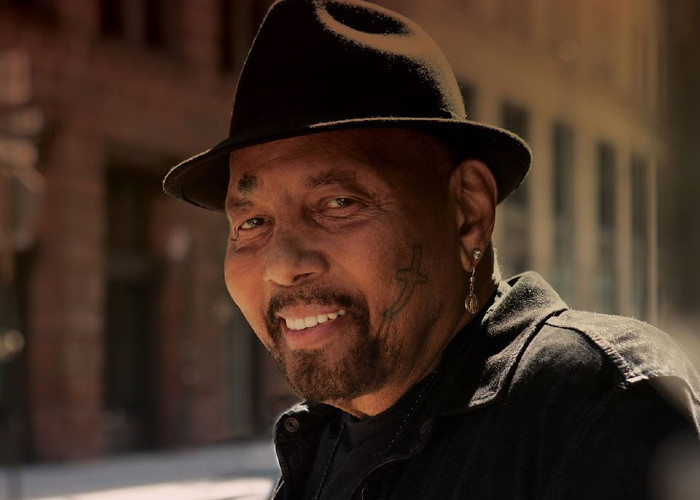 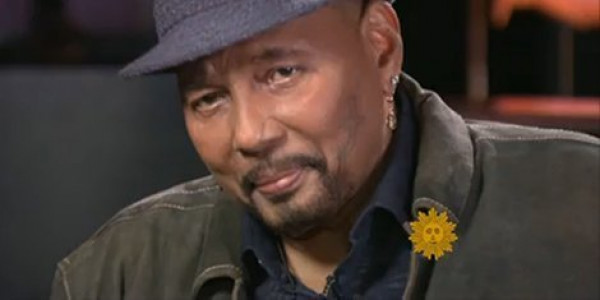 Aaron Neville on CBS Sunday Morning, March 3rd [Video Preview]
News R&B-Soul Television Aaron Neville New Orleans, LA
1
409
Back to top
You must be logged in to upvote things.
Registration and login will only work if you allow cookies. Please check your settings and try again.