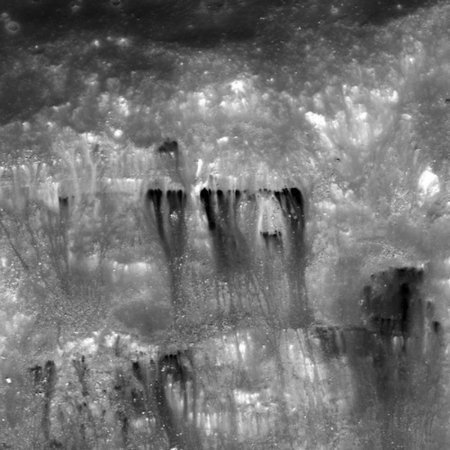 Mauro Remiddi, Also known as Porcelain Raft, released his excellent debut album last year. Titled Strange Weekend, it was received very well and has established Remiddi as someone to watch. Since that time, however, he’s expressed a desire to start fresh, from scratch — eschewing all of his former instruments, and instead saving up to purchase a singular modular synthesizer.

This Silent Speech showcases the new Synth in a woozy collection of ambient and spacey sounds. Silent Speech could be a look into the new sound that Remiddi has been cultivating.

Stream it below via Soundcloud. 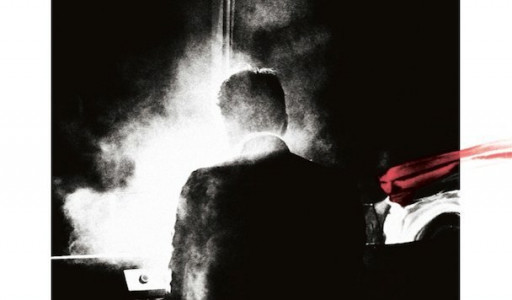 "Think Of The Ocean" - Porcelain Raft [Youtube Official Video]
Music Avant-Garde Electronic Porcelain Raft The Antlers Brooklyn, NY Italy
1
726
Back to top
You must be logged in to upvote.
Registration and login will only work if you allow cookies. Please check your settings and try again.