Indie rock band Young the Giant have released the music video for "Silvertongue," a single off of their upcoming third studio album, Home of the Strange.

The video features the band members and a sea of people covered in neon glow-in-the-dark body paint. The infectious glow is passed along through the growing crowd, as people dance and lead singer Sameer Gadhia crowd surfs. By the end of the video, Gadhia turns into dust while everyone else continues to move.

Home of the Strange will be available everywhere on August 12. Pick it up on Amazon.

For Young the Giant's latest music, news, and tour dates, check out their Zumic Artist Page. 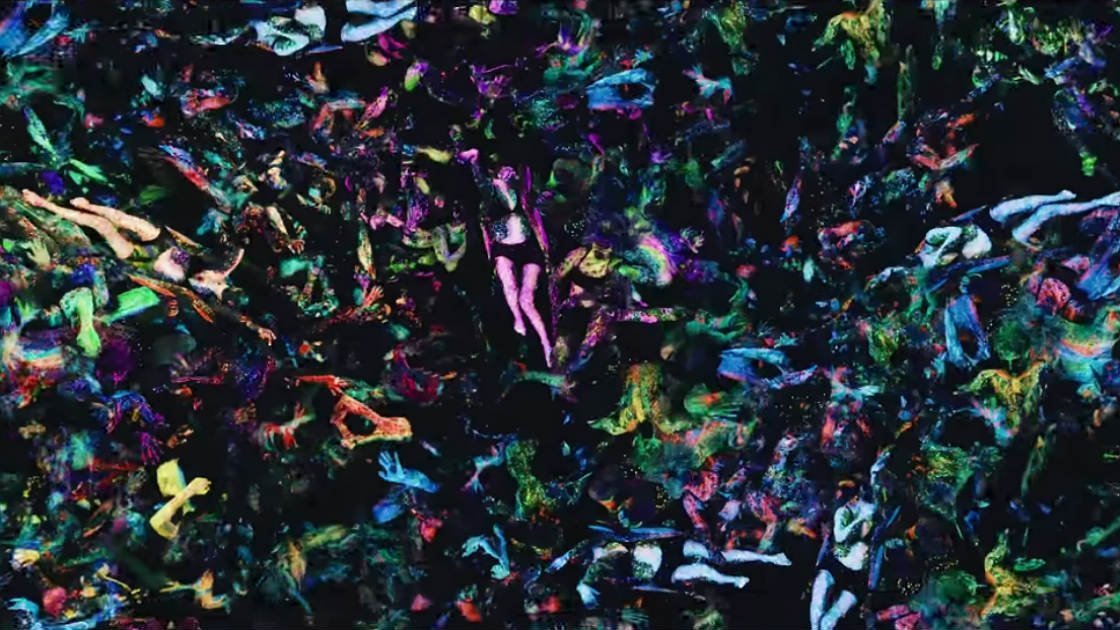 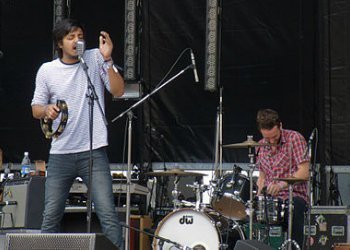 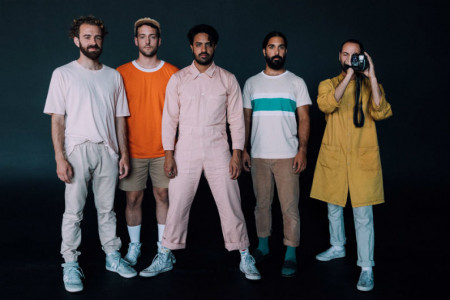 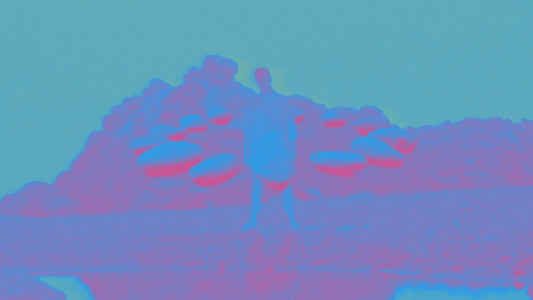 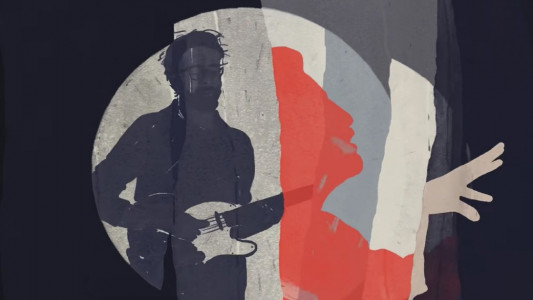