Iconic singer makes her return to the stage 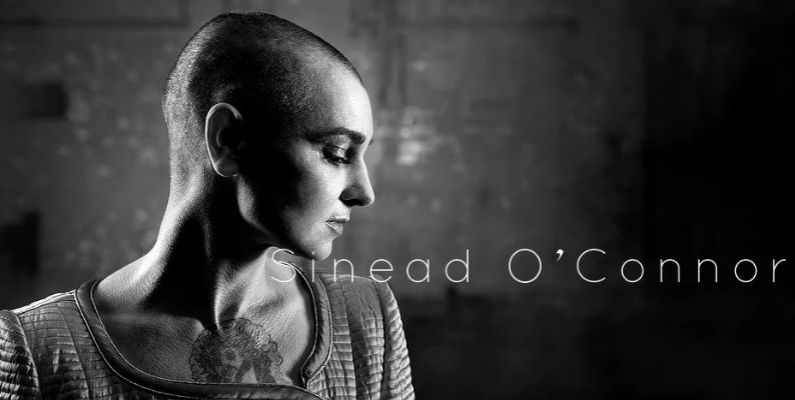 After a four-year break from touring, Sinéad O'Connor has lined up concerts for 2019-2020. This month she will be doing a tour of Ireland, and this week she added 2020 tour dates for North America. Kicking off her first American tour since 2014 in Vancouver, the iconic singer-songwriter will be traveling coast-to-coast doing 20+ concerts from February through mid-April.

O'Connor is coming off a turbulent few years, in which she has dealt with mental health issues and canceled some performances. Last year, she recorded "One More Yard" with Evamore, Ronnie Wood of The Rolling Stones, and Nick Mason of Pink Floyd to commemorate 100 years since Armistice Day brought the conclusion of World War I. Proceeds benefitted the Cancer Awareness Trust.

Sinéad O'Connor Tour Dates and Tickets Near You

When do Sinéad O'Connor 2020 tour tickets go on sale and what is the presale code?

Spotify and American Express presale ticketing has begun. For American Express, you can use your card number or INGOLD as the access code. The tour includes performances at City Winery venues in Chicago, Nashville, Atlanta, Philadelphia, Boston, and New York, which have their own pre-sales for VinoFile members and by RSVP'ing for specific cities through the City Winery website.

The general public on-sale begins as early as October 11. Keep in mind that each date is different and details are subject to change. Click through the individual concert links for more information about the show you're interested in.

We recommend following Sinéad O'Connor on social media, in addition to connecting with your local venue, to get the most up-to-date information. 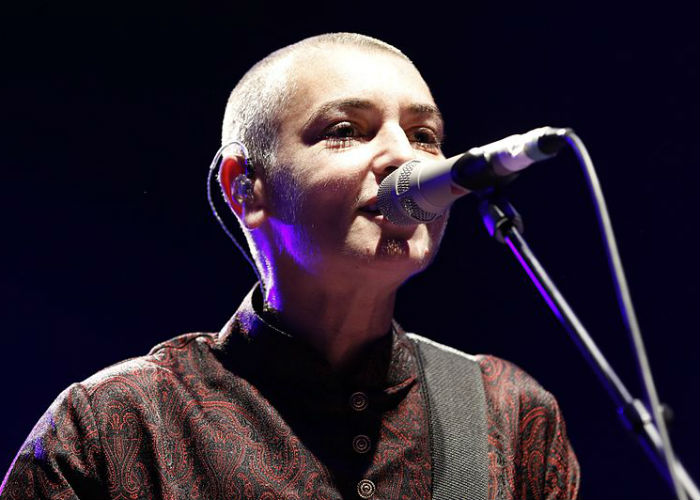