"NO ONE" - ALICIA KEYS (SISTER CRISTINA SCUCCIA) LIVE PERFORMANCE AUDITION AND INTERVIEW ON THE VOICE OF ITALY 3.21.2014

Last night, The Singing Nun, otherwise known as Sister Cristina Scuccia, won the 2014 title of The Voice of Italy with 62.3% of the vote.

The 25-year-old from Sicily auditioned for the television talent show contest in March and soon became a worldwide sensation. Her rendition of Alicia Keys "No One" is what prompted all four judges to turn around at the blind auditions and their reactions were nothing short of priceless.

Italian rapper J-Ax was the lucky judge to acquire the talented nun on his team as they quickly became known as the "Devil and Holy Water." The atheist, first-time judge on The Voice of Italy guided Sister Cristina to victory and says it was one of the most incredible experiences of his life.

Scuccia has been blessed with a gift from God with her powerhouse voice saying, “I have a gift and I want to share my gift.” Even though some may say she had a little help from the Man upstairs, when a singer nails Irene Cara's "What A Feeling" there is no denying she is a deserving winner.

Accepting her win in a very original way, Scuccia asked that the audience and judges recite The Lord's Prayer.

Scuccia said she was inspired to audition for The Voice of Italy by the words of Pope Francis to "get out onto the streets." If the Vatican didn't know about Sister Cristina before, they certainly know about her now.

"WHAT A FEELING" - IRENE CARR (SISTER CRISTINA SCUCCIA) LIVE PERFORMANCE ON THE VOICE OF ITALY 5.8.2014

SISTER CRISTINA SCUCCIA ANNOUNCED THE 2014 WINNER OF THE VOICE OF ITALY 6.6.2014 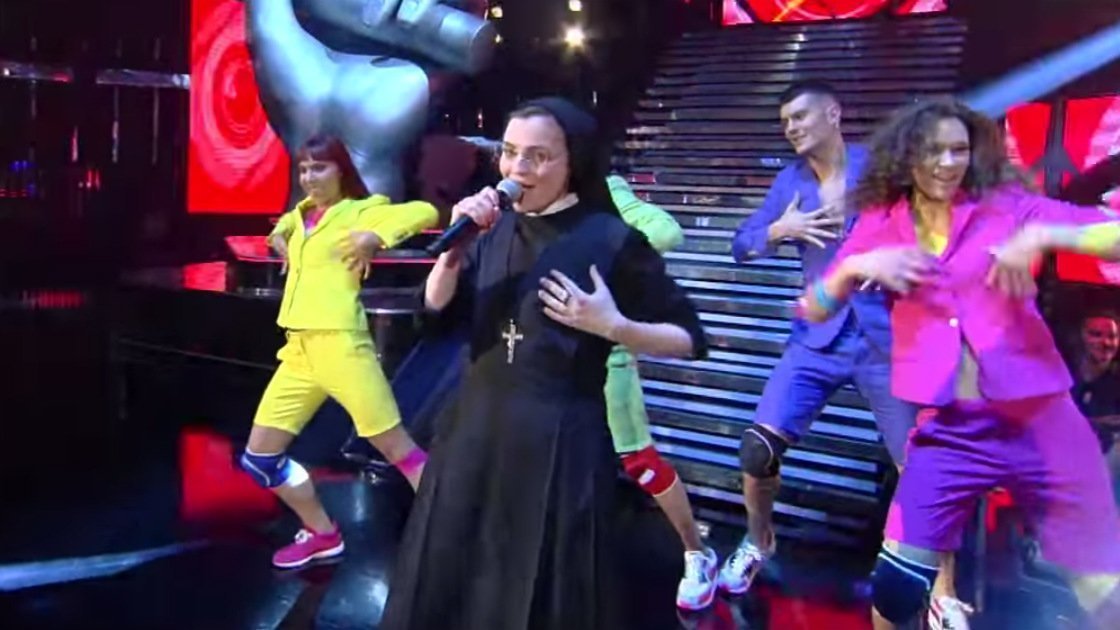 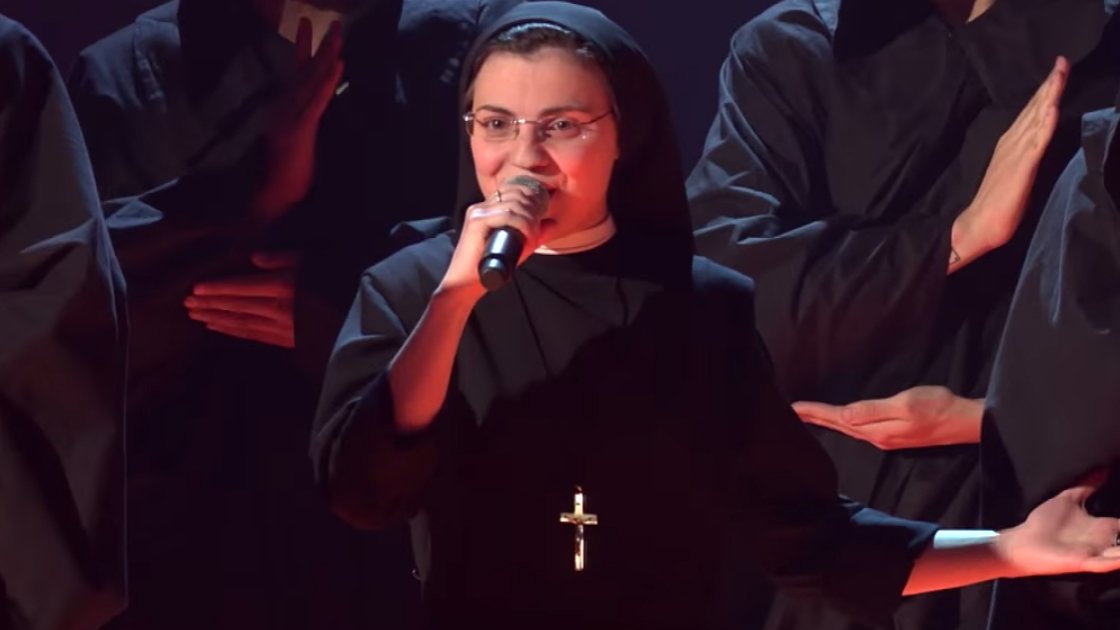