With the 2015 Grammy Awards still fresh in people's memories, a mashup song has surfaced that combines Beyonce's "Single Ladies (Put a Ring On It)" and Beck's "Loser." Listen above and get the free MP3 download via SoundCloud.

The inspiration for the mashup comes from the recent controversy sparked by Kanye West after Beck was awarded the Album Of The Year Grammy instead of Beyonce.

The combination of the two songs sounds surprisingly cool. Beginning with Beyonce's lyrics on top of Beck's bluesy slide guitar playing, a hard beat comes in that serves as the rhythm underneath. It's amazing how the two songs match up so well.

You can check out some of our favorite performances from the Grammys here on Zumic. 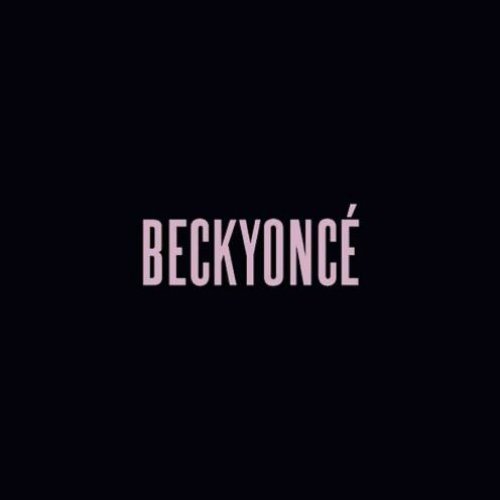