Progressive jamband TAUK have released their third studio album, Sir Nebula, through 1320 Records. The instrumental album has a spacey vibe that fans of Umphrey's McGee and the Disco Biscuits should enjoy.

Matt shared some comments about Sir Nebula with Relix:

This time around, it feels like we know how we approach things. I feel a looseness that this album has, compared to the other ones—we are letting things breathe a bit, rather than forcing things to happen.

Following their 2014 album, Collisions, the NY quartet prove once again that they stand in a league of their own by infusing rock, jazz, and funk licks effortlessly. Many of the tracks extend past the five minute mark, allowing the songs to become adventurous and take the listener on a psychedelic journey.

Pick up Sir Nebula on Amazon. You can also stream the full album above.

For more music, news, and tour information about TAUK, check out their Zumic artist page. 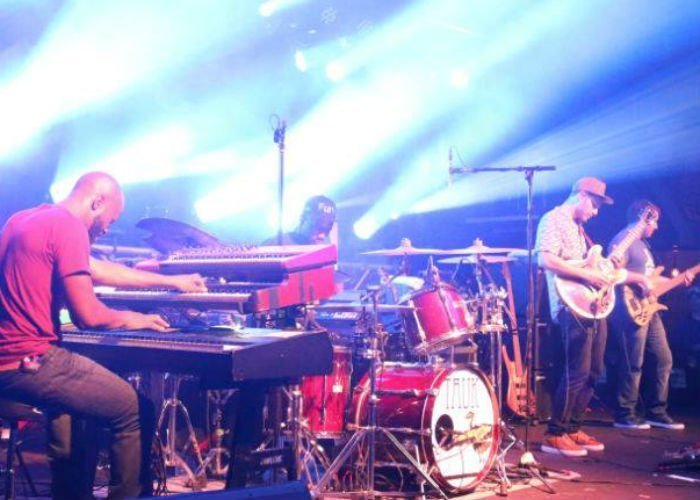 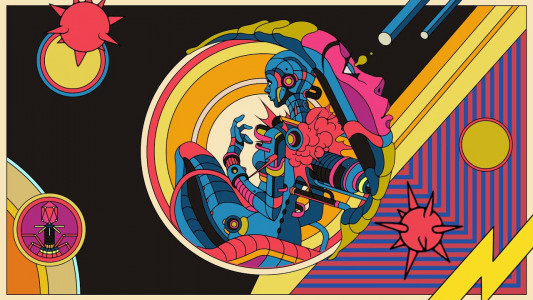 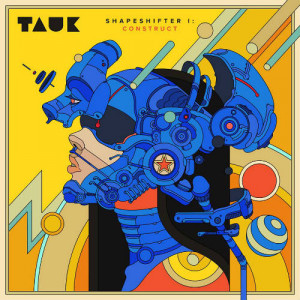