After being arrested in May, six young Iranians videotaped dancing to Pharrell's "Happy" and the video's director received suspended sentences of six months in jail and 91 lashes each (with one group member sentenced to another six months for possessing alcohol, which is banned in Iran). The Islamic Republic accused the group of ignoring religious customs and threatening "public chastity" with a "vulgar" video.

The video -- which has garnered over a million views on YouTube -- was filmed in Iran's capital, Tehran, and features three men and three women without headdresses dancing on rooftops and in alleyways. Islamic law, however, bans women from dancing in public and requires that they cover themselves from head to toe when outside. The Telegraph reports that the women actually wore wigs in the video "in an attempt to conform to [Islamic] codes." Their attempt went unnoticed though. A suspended sentence means that the verdicts will only be carried out if the defendants commit crimes and are found guilty within the next three years.

Pharrell Williams reacted on Facebook, saying, "it is beyond sad that these kids were arrested for trying to spread happiness." ABC reports lawyer Farshid Rofugaran may appeal the sentence within 20 days, "once he receives the written verdict."

For the latest music, news, and video from Pharrell, check out his Zumic artist page. 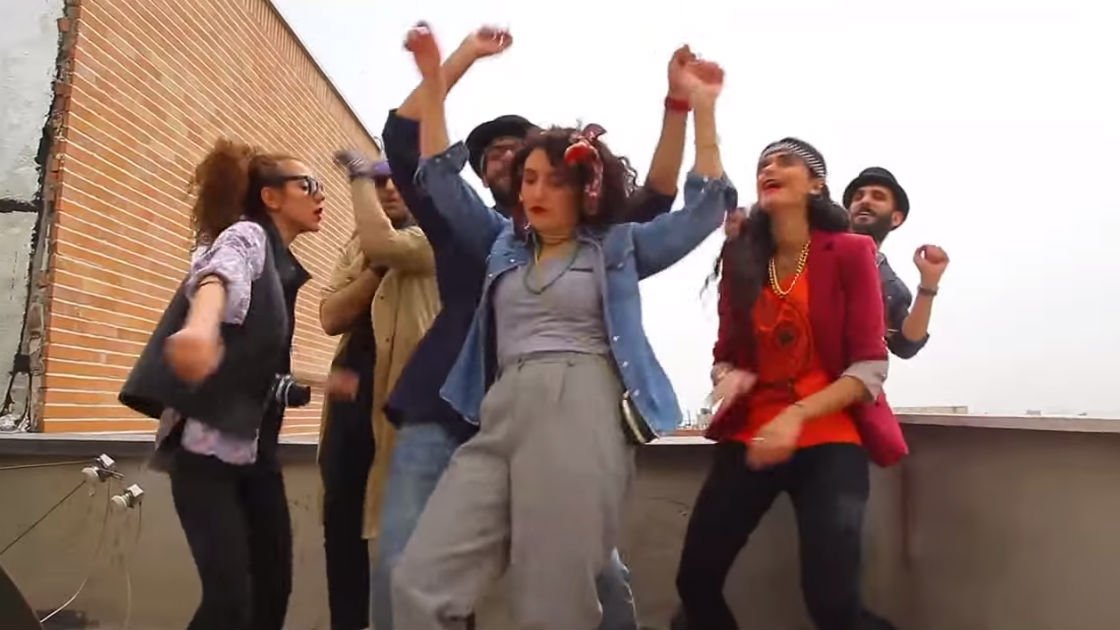 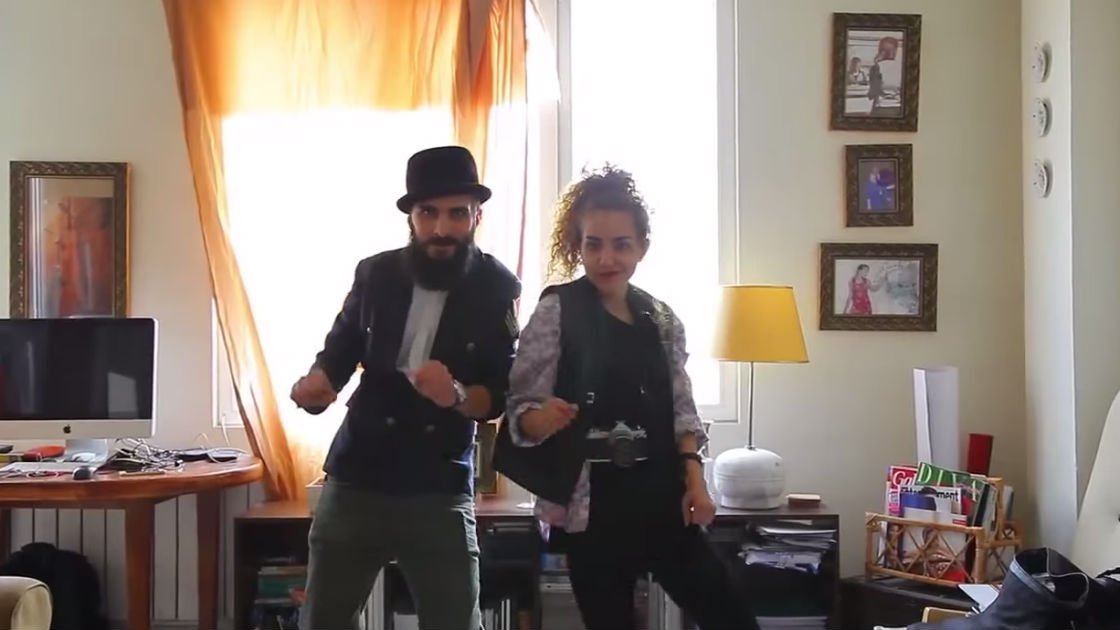 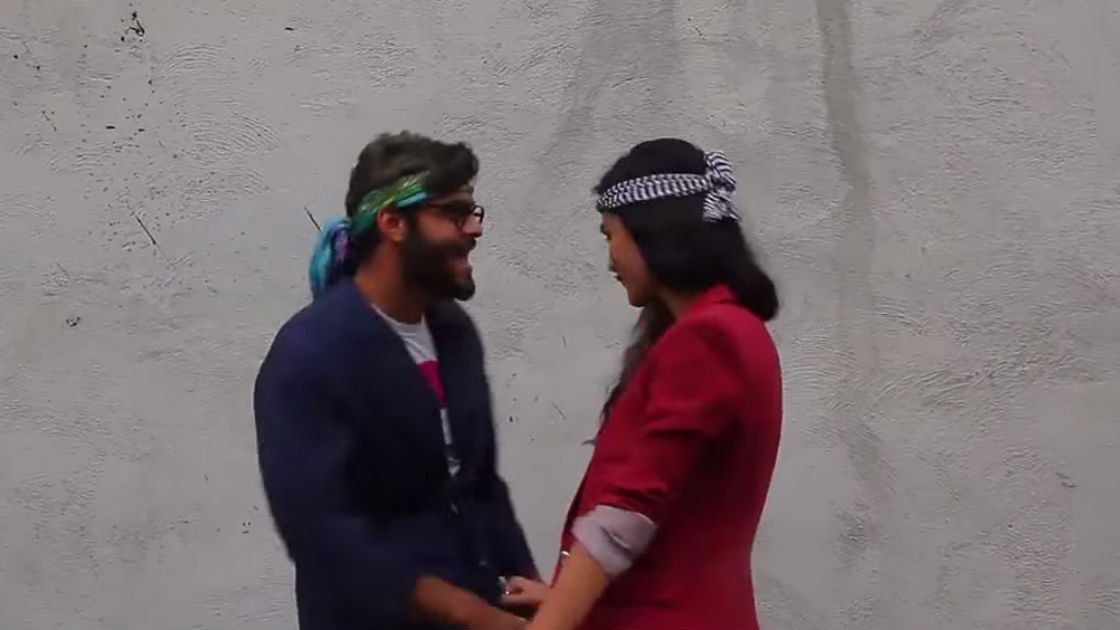 "Supplies"
Justin Timberlake (YouTube)
Music Pop R&B-Soul Justin Timberlake Pharrell Neptunes
2
1124
Back to top
You must be logged in to upvote things.
Registration and login will only work if you allow cookies. Please check your settings and try again.