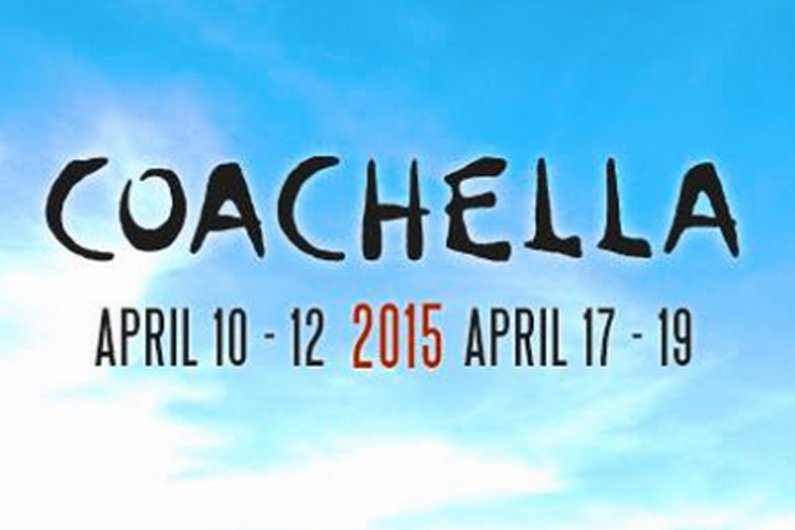 Coachella will return to Indio, California for its two-weekend affair in April. Though no headliners or scheduled performers will be officially announced until January, many have speculated that several artists who are currently supporting their recently released albums will front the show, including Foo Fighters, Coldplay, and U2. As one of the most talked about festivals nearly every year since its inception in 1999, it's no wonder that 2015 Coachella tickets have already reached big prices on the secondary market.

Offering an eclectic mix of music genres, Coachella has become infamous for its housing of rock, hip hop, and EDM music all on the same bill. The average secondary price for Coachella varies considerably between its two weekends in April. The festival’s first weekend from April 10 - 12 currently owns a three-day ticket average of $842.21, while the following weekend from April 17 - 19 sees a three-day average of $637.97, a 24.2% drop in price between its two weekends. The cheapest three-day pass for Coachella’s first weekend is $490 and its second weekend’s cheapest pass is $403.

While the festival’s 2015 lineup is still speculative, last year’s Coachella was the most successful festival in its 15-year run. Coachella 2014 welcomed more than 579,000 people over its two weekends and grossed more than $78.3 million in the process. Secondary ticket prices for three-day passes to both weekends reached the $1000 plateau, seeing a first weekend average of $1434.91 and $1048.37 over its second weekend. As Coachella 2015 draws closer in the coming months and performers are announced, fans can expect ticket prices to follow a similar trend to last year and rise considerably through April.