Long-bearded rockers ZZ Top have shared a music video for "Sixteen Tons," a track from their 2016 album, Greatest Hits Live. Watch it above, courtesy of Rhino's YouTube.

The video shows ZZ Top and Jeff Beck electrifying a concert audience as scattered black-and-white clips of mine, field, and factory workers are shown. The song was written and first recorded by country legend Merle Travis in 1946 and Tennessee Ernie Ford had a #1 hit with the song in 1955.

Greatest Hits Live is currently available on Amazon and most on-demand streaming services.

The band is currently on a North American tour. For more ZZ Top, check out their Zumic artist page. 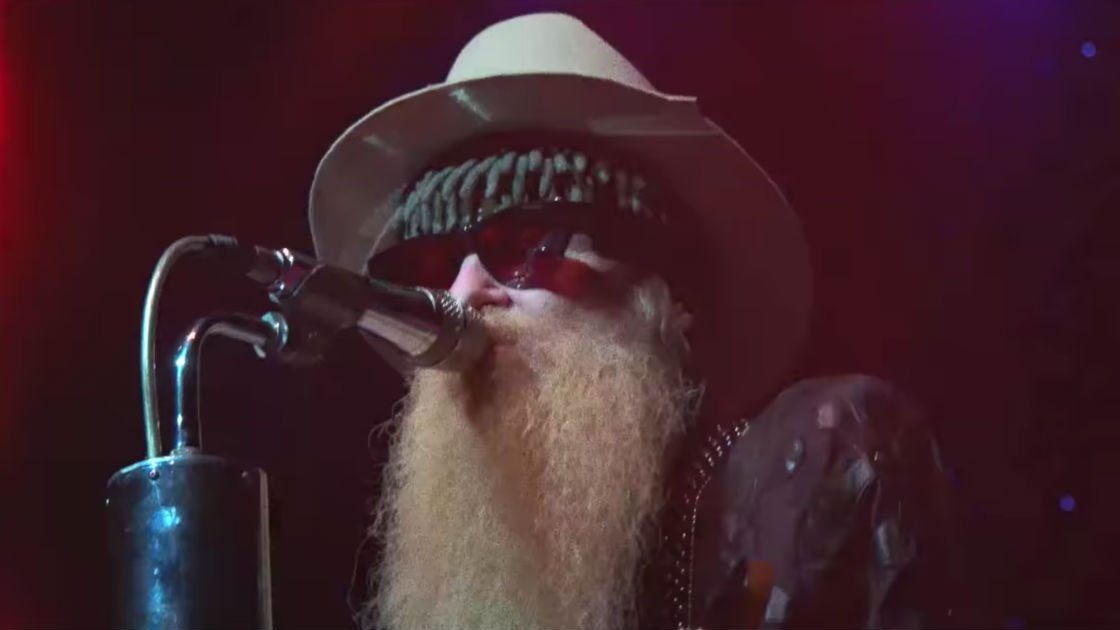 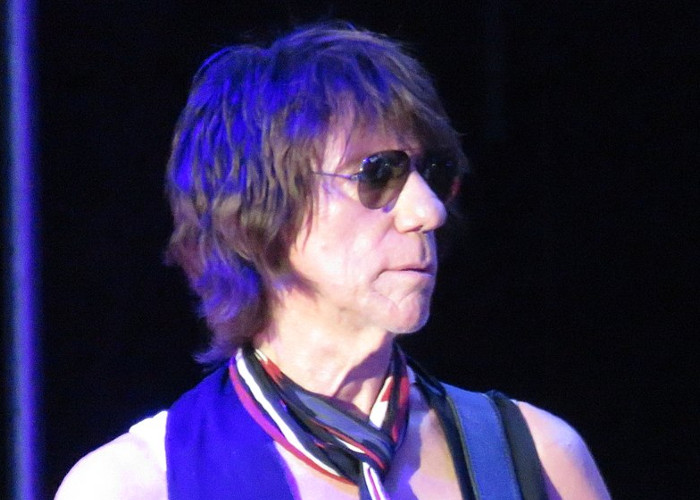 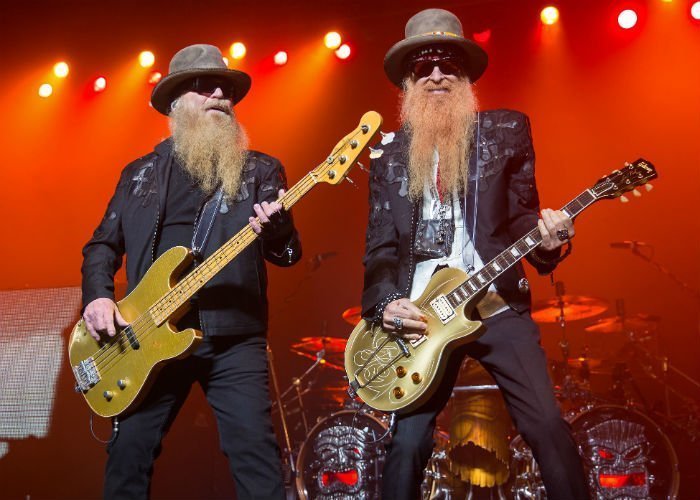 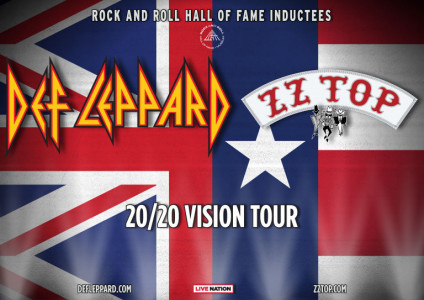 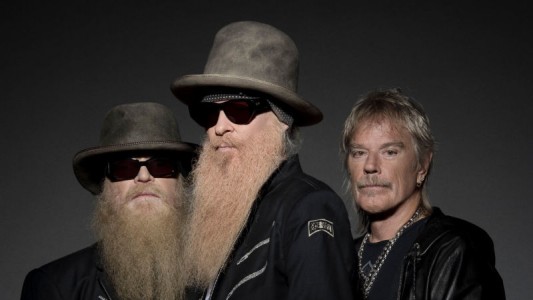