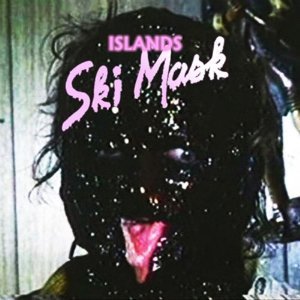 California based indie-rock band Islands has released their new album, Ski Mask, available to stream for free via Pitchfork.

Ski Mask is Islands' fifth studio album since their formation in 2005, after the breakup of frontman Nicholas Thorburn's previous outfit The Unicorns. While the album brings the group's pop-rock aesthetic back to the table in full form, several songs introduce a Brian Wilson influenced attention to a surf-pop ambiance. For example, the initial track, "Wave Forms" (easily the catchiest of the album), begins as a simple piano melody, and explodes into a harmonized sea of guitar reverb, synthesizer, and calypso xylophone. Other notable tracks "Becoming the Gunship," "Hushed Tones," and "Of Corpse" show a similar attention to detail and harmony.

Interesting to note is the format of Pitchfork's new "Advance" streaming platform. Each song is coupled with a vivid animated GIF, Some are breathtakingly entertaining to watch, like this one: 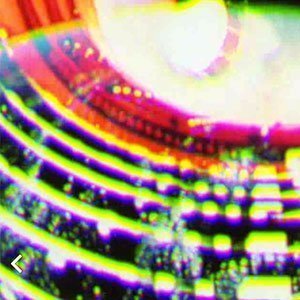 Others though, can't be described as anything but insanely creepy. 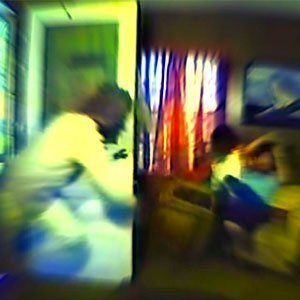 As a whole though, the platform demands more attention positively. It presents albums the way they are meant to, as entities to be digested with complete attention in a single sitting.

Ski Mask, as a whole, in a single sitting also demands positive attention. Each of the eleven tracks are enjoyable spaces, filled to the brim with dream-like melodies.

Order the album from the band's website or from iTunes.