'Victorious War Tour' with Pop Evil and Devour the Day 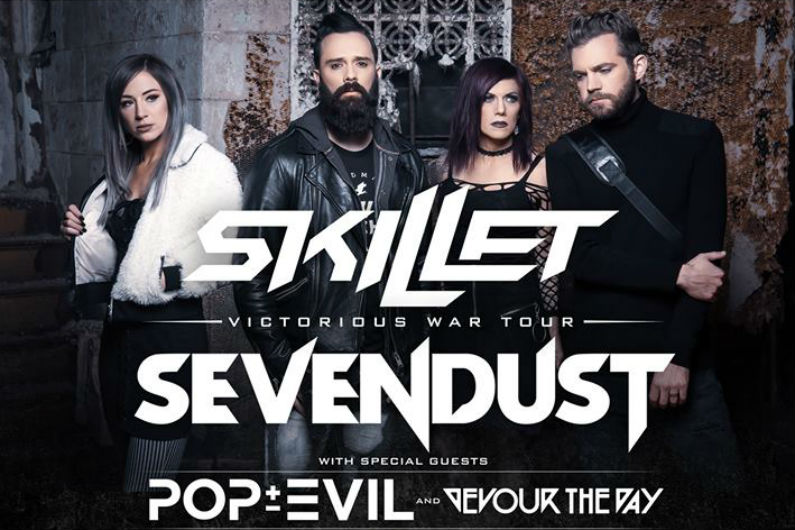 The North American concerts will begin in August, and travel coast-to-coast into September. Joining the lineup on select dates will be opening bands Pop Evil and / or Devour the Day.

Although Skillet's most recent studio album is 2016's Unleashed, the Christian rockers have continued to tour heavily, having opened for Korn and Stone Sour in 2017. Sevendust's 1997 self-titled debut album catapulted the band into stardom, and they have enjoyed a strong following ever since. Their latest LP is 2018's All I See Is War.

Skillet All Tour Dates and Tickets

When do Skillet and Sevendust 2019 tour tickets go on sale and what is the presale code?

The Live Nation / Ticketmaster presale password is VIBES and the LN Mobile App code is COVERT. The Spotify presale password is 7DUSTSKILLET. Keep in mind, each date is different and details are subject to change. Click through the individual concert links for more information about the show you're interested in.

We recommend following both bands on their social media accounts, in addition to checking your local venue’s social media and email subscription service, to get the most up-to-date information.

For concert tickets and more, check out the Skillet and Sevendust Zumic artist pages. 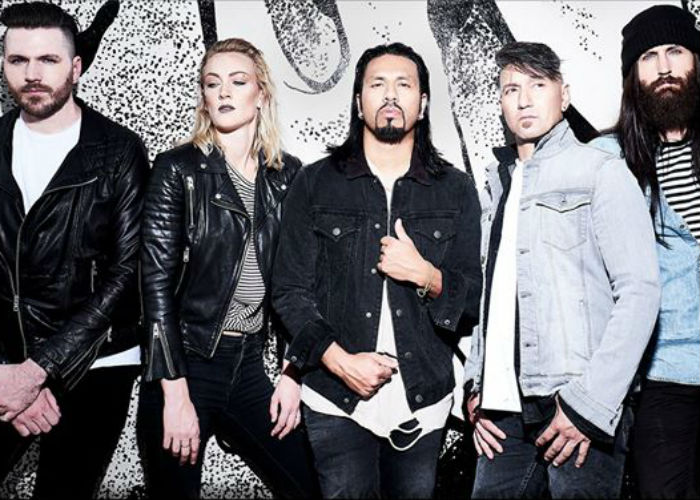 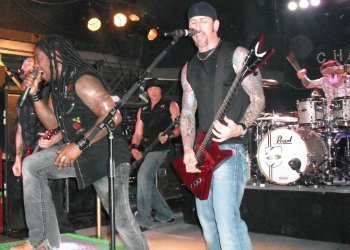 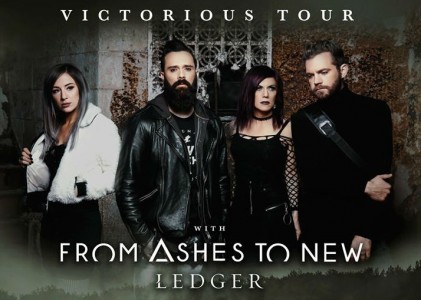 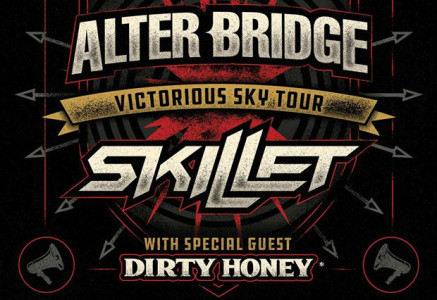 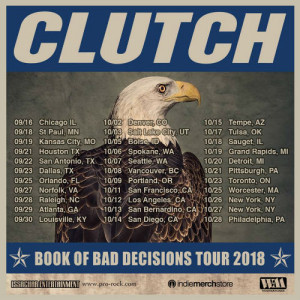