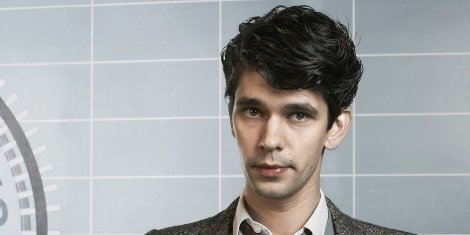 The upcoming Freddie Mercury biopic just got its first good news in a long time. After Sacha Baron Cohen's departure from the film's starring role put the film in jeopardy, Deadline Hollywood has now announced that British actor Ben Whishaw will play Mercury.

Whishaw, known for his roles in Skyfall, Cloud Atlas and Bob Dylan "biopic" I'm Not There, has apparently just closed a deal with director Dexter Fletcher. The yet-untitled film will be Fletcher's third after making the switch from actor (Lock Stock & Two Smoking Barrels) to director, preceded by the BAFTA-nominated Wild Bill and Sunshine On Leith, a musical based on songs by The Proclaimers.

The surviving members of Queen have reportedly been quite involved in the film's early stages, meeting with Fletcher and granting him the rights to classic songs such as "Bohemian Rhapsody," "Another One Bites the Dust" and "You're My Best Friend." In fact, it's now apparent that the band were a major factor in Cohen's departure from the film, as Brian May told Rolling Stone:

"What led us to that conclusion was the last three movies that he's made – The Dictator, Les Misérables and Hugo – in which he makes outstanding performances, but they're very much Sacha Baron Cohen performances. And we thought there has to be no distraction in the Freddie movie. You have to really suspend that disbelief – the man who plays Freddie, you have to really believe is Freddie. And we didn't think that could really happen with Sacha."

Also included in Deadline's report were some details about the film's plot. Apparently, "the pic will tell the formative coming-of-age story of the group, culminating in Queen headlining Live Aid in 1985," and will not focus on "Mercury's last days."

Stay tuned to Zumic for more details as they arise. 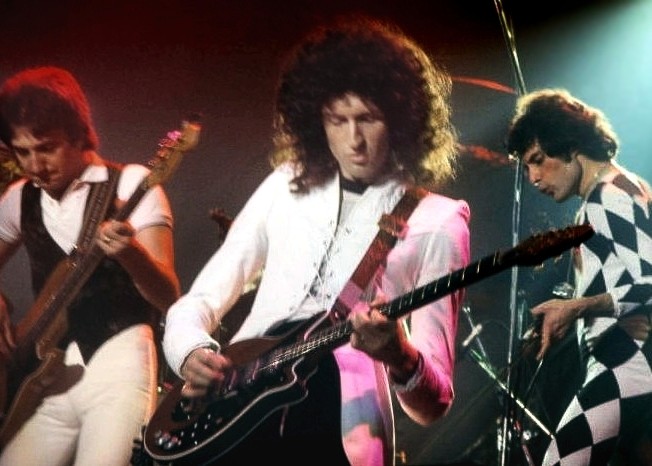 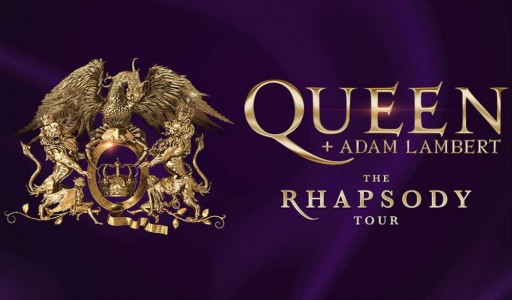 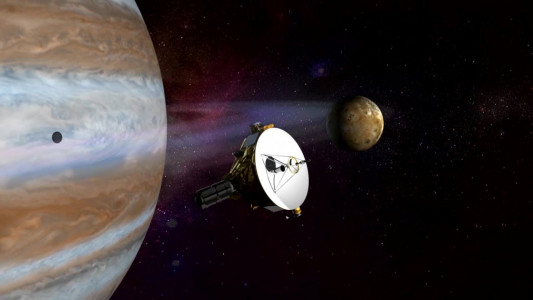