R&B singer Rihanna has released an official music video for "Sledgehammer." The song will be featured in the soundtrack for the upcoming film Star Trek Beyond. Watch it below, courtesy of Rihanna's YouTube, as well as a behind-the-scenes look at making the video.

In the video, we're taken to a mystical world where we see Rihanna singing the song. Since this is the first music video to have ever been shot in IMAX, there are a bunch of interesting visual effects and bright colors throughout.

"Sledgehammer," a heartfelt anthem with a soaring chorus, is Rihanna's first track written by Sia since 2012's "Diamonds." Sia leaves her signature songwriting mark, with bold lyrics about overcoming adversity that seem apt for an adventure film. The song features sparse instrumentation during the verses, set off by an explosive refrain. Rihanna is pushed to her vocal extremes, and her exceptional high notes and harmonies show off the singer's under-appreciated versatility.

Below, you can watch a short video where Rihanna explain's her love for Star Trek:

Didn’t know @Rihanna was a #StarTrekMovie fan? Watch her talk about why she loves Star Trek in this featurette.https://t.co/196LW21SOO

"Sledgehammer" is available on Tidal, Spotify, and other streaming services. 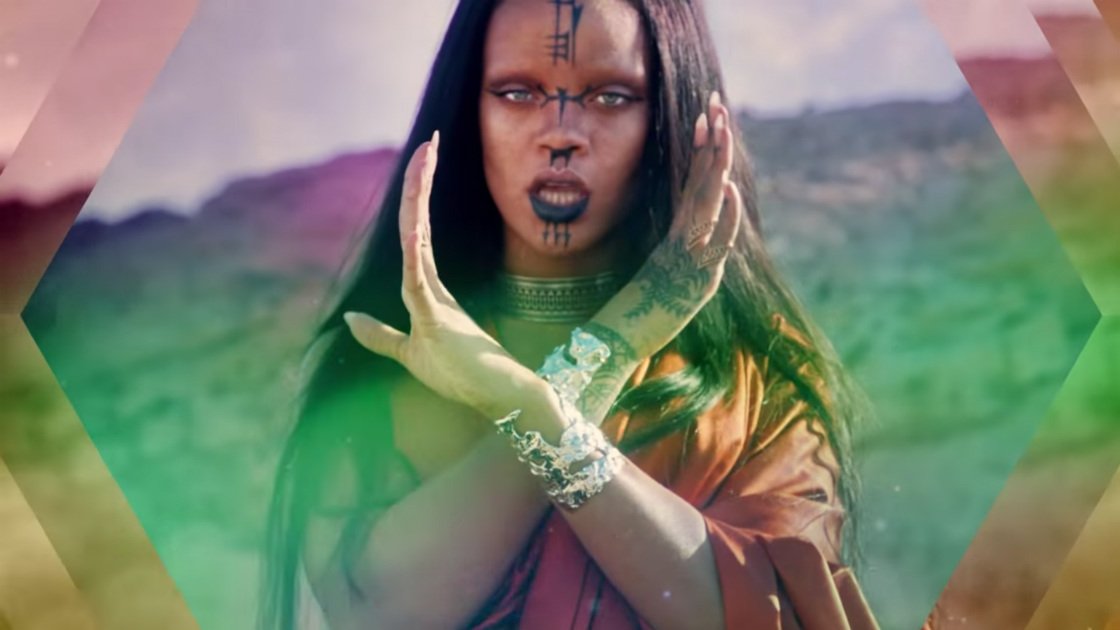 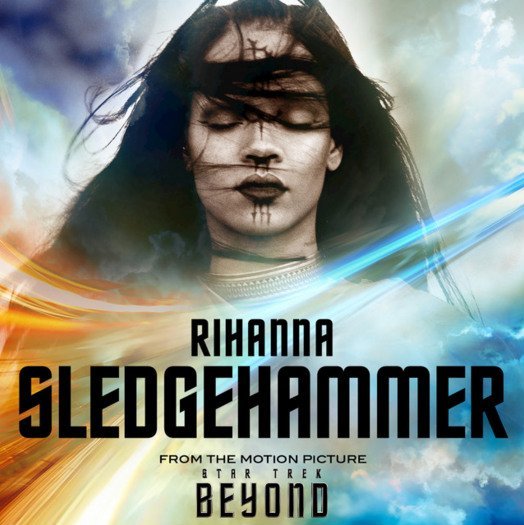 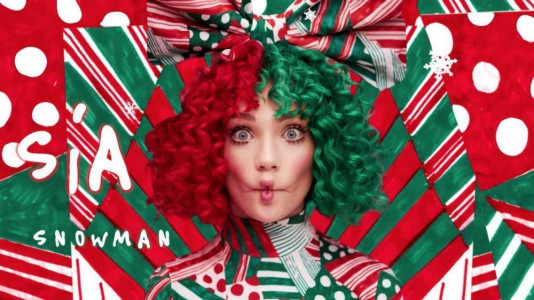 "Snowman"
Sia (YouTube)
Music Christmas Pop Sia Adelaide, AU
1
1281
Back to top
You must be logged in to upvote.
Registration and login will only work if you allow cookies. Please check your settings and try again.