Jake Bugg has released the official video for "Slumville Sunrise," a single off his upcoming sophomore album Shangri La. You can read more about the Rick Rubin produced album right here on Zumic.

In Benny Hill style, Jake runs from the cops and a circus of others including granny, a plump woman in a leopard leotard, and an Elvis impersonator carrying what looks like a bag of onions. With traditional values and a Slumville wage, Jake Bugg's character snatches a diamond ring from a ritzy shop to make his pregnant girlfriend his wife. When he arrives home and presents the ring to his girlfriend, she won't have it. Her inconsolable nature and their ongoing banter keeps the video fresh, humorous, and highly entertaining.

Shangri La is Jake Bugg's sophomore album, and it will be officially released on November 19th via Mercury Records. You can pre-order it now on iTunes and Amazon. 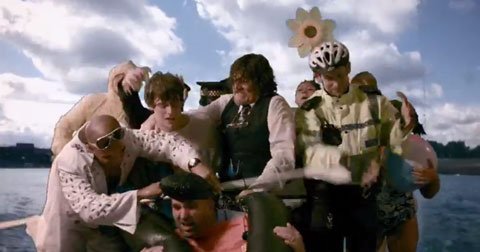 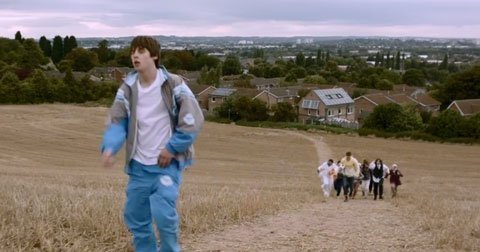 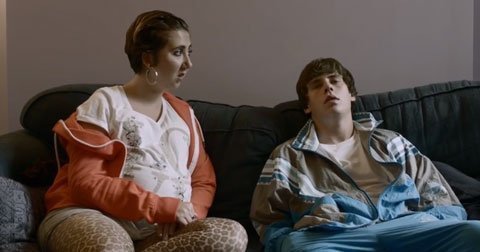