Tori Amos fans will be happy to know that Deluxe CD Editions of her debut album, Little Earthquakes, and her second album, Under the Pink, will be remastered and offered in a deluxe format for the first time. This will include a bonus disc of B-sides, live tracks, and rarities. Above, you can listen to her rendition of Nirvana's breakthrough hit, "Smells Like Teen Spirit," which first appeared in 1992 as a B-side on her "Crucify" single.

Amos takes the 1991 teenage-angst song and rearranges it into a beautiful piano ballad. Her vocals are full of emotion, and her playing sets a haunting vibe. Whereas the original explodes with raw energy, Tori harnesses the song's power in a stripped down acoustic setting. 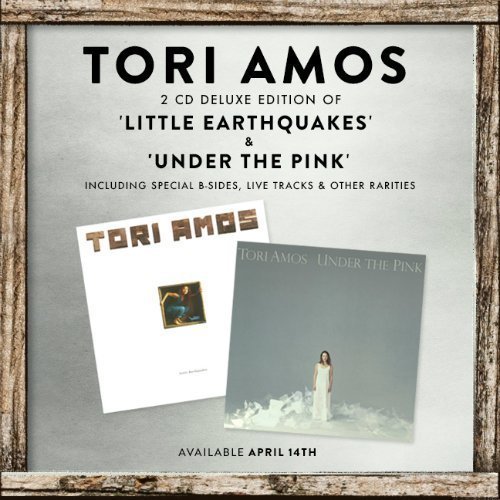 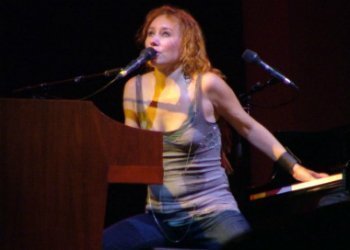 "Drain You" - Coheed and Cambria (Nirvana Cover) [YouTube Video]
Music Alt Rock Covers Grunge Coheed and Cambria Nirvana Live Performance (Video)
1
904
Back to top
You must be logged in to upvote things.
Registration and login will only work if you allow cookies. Please check your settings and try again.