"Smoke Signal" is a song The Band only played live "once or twice," according to singer/guitarist Robbie Robertson. One of those occasions was during a show on December 30th, 1971 that is soon to be immortalized in a box set called Live at the Academy of Music 1971 (due out September 17th). Though that night's concert was one of the four recorded for The Band's 1972 live album Rock of Ages, Robertson was keen to get back in the studio and remaster the original audio.

Rock of Ages is generally considered one of the best live albums of all time, but Robertson never thought it deserved the praise. "Everyone was thrilled about it," he told Rolling Stone, "except me – I didn't nail ." Check out the new "soundboard mix" of "Smoke Signal" above, and preorder Live at the Academy of Music 1971 here. 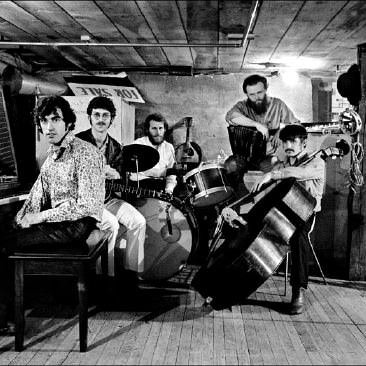 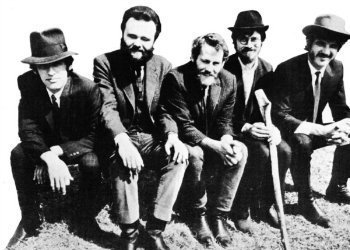 The Band
Powered By 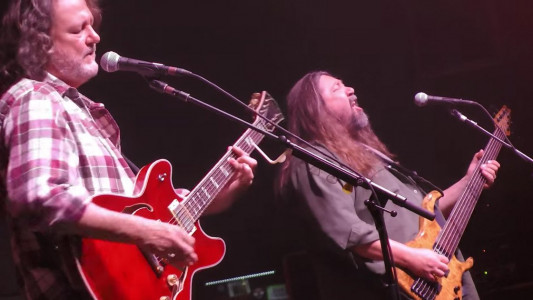 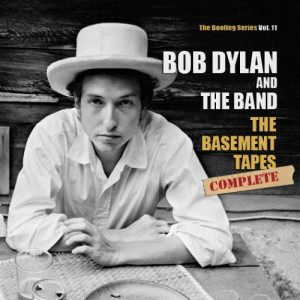 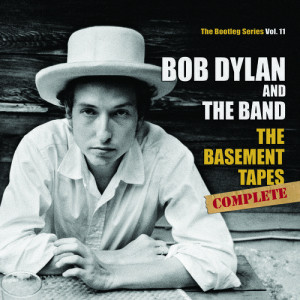