Danny Brown has teamed up with electronic producers to create an EP centered around his energetic song "Smokin & Drinkin," which lived on his 2013 album, Old. The EP includes 4 new remixes of the song, and the original "Smokin & Drinkin" produced by A-Trak and JMIKE.

It's interesting to compare the remixes side by side, as the four DJs use completely different electro stylings from one another. As Fool's Gold said on their SoundCloud page, "Boys Noize strikes first with a frantic blend of breakbeats and rave stabs, while FG newcomer TroyBoi turns in a technicolor trap masterpiece. Jack Beats slow "Smokin" down to a late-night acid house stomp, and Jersey club king DJ Sliink closes the party with a heavy dose of basement bass."

The highlight of the 4 remixes, which you can purchase on iTunes, is TroyBoi's reworking. The London producer adds another level of freneticism to the already wild track. The remix has a Major Lazer-esque sound, which is the perfect compliment to Danny Brown's insane rapping style. Sometimes electronic remixes of rap songs take away the gusto of the rapping. On "Smokin & Drinkin," TroyBoi's fun, chaotic, instrumentation has a synergetic relationship with Brown's rapping, and it gives the song a ton of momentum.

The cover art was done by Detroit artist Mark Dancey. The "Smokin & Drinkin" EP will be available on limited edition picture disc vinyl later this year. Danny will be playing 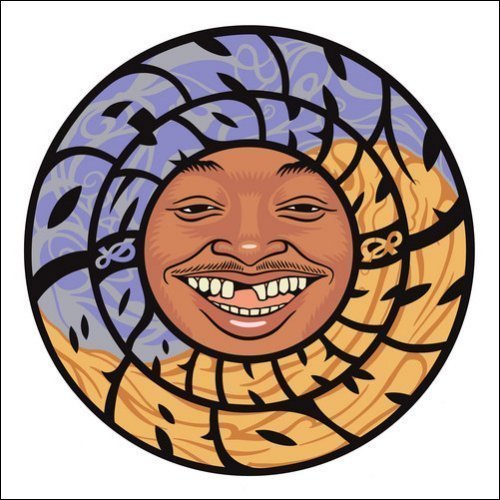 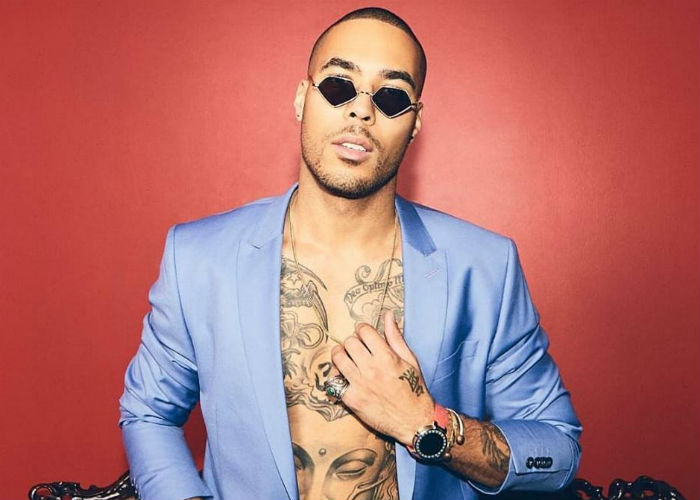