Tim Barry has shared a heartbreaking song from his new album, Lost & Rootless, just before he releases the LP on Friday.

"Solid Gone" is a soft, sad track with a tone comparable to "Dog Bumped." Sung from the perspective of a struggling father, Barry tells the tale of a man who starts selling weed to help out his family. We're not gonna spoil the ending for you, but like a lot of Tim's solo stuff, it's a touch depressing. Listen to the track above. Happy Thanksgiving, everybody. 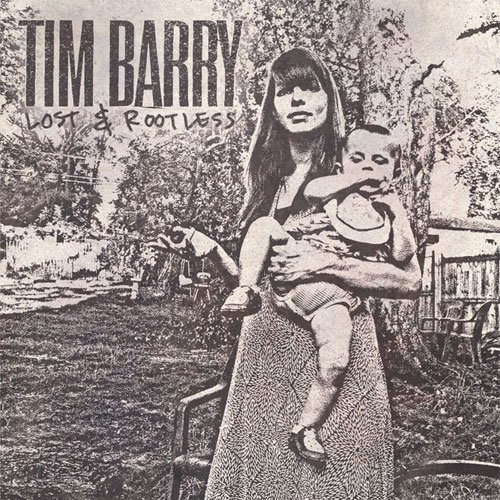 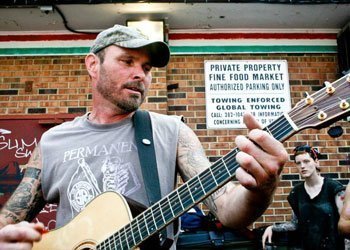 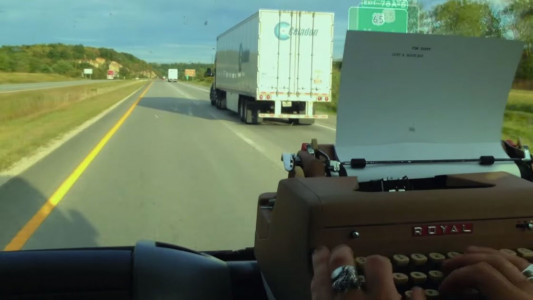