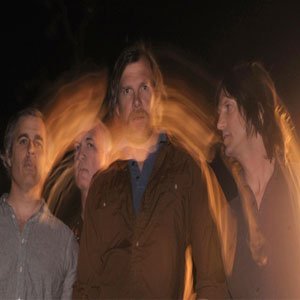 San Francisco Bay rock band The Mother Hips just released Behind Beyond, their first album since the 2009 Pacific Dust, this week. "Song For JB" is an ode to Jay Bennett, Wilco's guitarist, who died at the fairly young age of 45 May 24 in 2009.

Tim Bluhm told Rolling Stone about his inspiration for the track, "The song started out about losing friends in general but when Jay Bennett died, it was that story that I was able to tell a little. I didn't know him too well, ran into him a few times on the road, but he was nice, and I felt like we had some things in common." 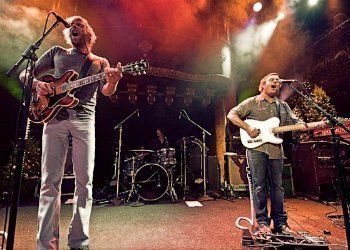 The Mother Hips
Powered By 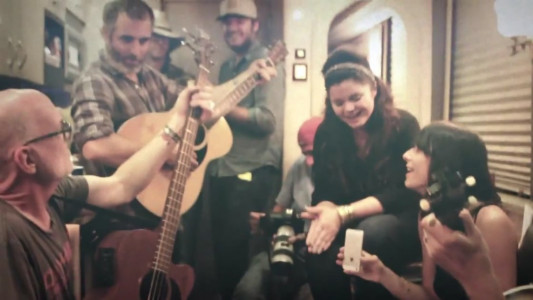 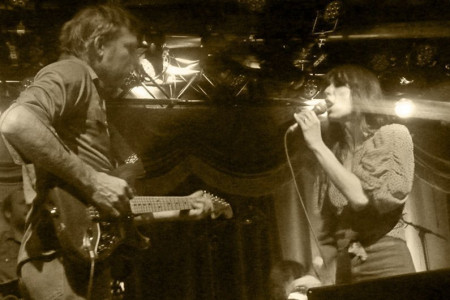