This year marked the first annual Soulfest, a neo-soul, funk, and hip hop festival in Australia and New Zealand. With some of the finest artists from the last 20 years, this festival was a rousing success.

What a dynamic start to the day. Ms. Leela James is the powerhouse of soul and with the red tips in her afro, there's no wonder why she was red-hot and fiery. Kicking off her killer Louboutin heels to enjoy the feeling of dancing around on stage, the soul diva belted out her deep, rich, and gritty vocals.

For those of you unfamiliar with Anthony Hamilton, he is an R&B singer-songwriter with a massive voice and huge stage presence. The camaraderie he shared with his musicians and three backing vocalists was out of this hemisphere, and the notes they were all singing skyrocketed out of the venue. At one point in the show, Hamilton spontaneously ran out into the crowd, while his backing vocalists battled it out by freestyling some of the most ridiculous runs and vocals I've ever heard. There was swag overload with some groovy dance moves, but Mr. Hamilton's charismatic voice stole the show and proved that a live jam session on stage is a mark of true musicianship.

As this soul mamma glided onto the stage in her gold, silver, and black dress, the crowd went wild. Not only can Angie Stone command the stage with her smooth vocals, but she even showed off her rapping abilities. Soul is in Ms. Stone's blood, a passion she shares with her band members on stage, as well as the audience. The highlight of her set was when she sang "Wish I Didn't Miss You" and took the crowd on a mini "vacation." She went to Jamaica and Puerto Rico and sung the hit in the style of these countries. It was a favorite among the crowd.

A man in a white, three-piece suit is always going to have just that little bit extra about them, but when it comes to Musiq Soulchild, his ability to captivate the audience with his vocal prowess is extra enough. This master of R&B soared the heights of his vocal range as he sang snippets of his classics. Souchild's incredibly liquid vocals had the crowd in awe and his complementing dance moves made his set all the more engaging.

Although the Sydney audience missed out on Mos Def due to travel issues, Melbourne had the pleasure of hosting the artist for the first time on the Soulfest stage. Sprinkling rose petals as he entered the stage was an interesting touch, but added a sense of charm. Def showed Melbourne his Brooklyn roots with the powerful performance. He also showed a deft hand when his DJs had sound issues and the music cut out halfway through one of his songs. Mos Def kept on going as if it was meant to happen, and continued to salsa around the stage. He ended the set like a gentleman and MOS DEFinitely represented East Coast hip hop down under.

Aloe Blacc looked sharp in his sleek grey blazer and slacks, and was definitely one of the outstanding acts of the day. He sang all of his hits -- "I Need A Dollar," "You Make Me Smile," "The Man," and "Wake Me Up" -- all while encouraging everyone to dance. He even orchestrated a soul train for audience members way in the back. Aloe Blacc is such a talented artist and truly embodies soul music, so he was the perfect person to be on the Soulfest stage. His vocals were strong and diverse, and his warm persona carried from the stage right to the very back.

In one of the most epic sets of the day, Common had the crowd jumping for over an hour, even going 10 minutes over his allocated set time. He clearly loved the Melbourne crowd and fed off their energy. It showed in his powerful raps as well, even making reference to things only known to Melbourne. Common is a veteran in the rap industry and his fans were out in huge numbers. Maimouna "Mumu Fresh" Youssef joined him on stage for a high-energy performance, and together, they showed Melbourne just how powerful rap and soul can be.

The six-pack D'Angelo sported back in the '90s is no longer a feature, but rest assured, his voice still is. The quintessential rockstar of soul took the stage with a bedazzled guitar, and reminded the audience of his talents beyond his voice. He slayed the guitar and showed off his piano skills, but what was somewhat disappointing was the inability to understand or hear what he was singing except for his "Yeah! Yeah! Yeah!" ad libs. It almost came across as self-indulgent. To add brightness to his set, Angie Stone and Anthony Hamilton made a surprise appearance for the song "Lady," which had the crowd roaring. The show ended with a monumental extended version of "How Does It Feel," and one by one, everyone on stage peeled off leaving D'Angelo on the keys. It was a beautiful way to end his intense performance.

The headliner of the night was the incredible Maxwell and he most certainly came through with the goods. Maxwell's entrance was like no other. He strutted down the center of the stage in his polished grey suit and had the audience going wild. This suave R&B / soul artist lived up to every expectation, and sang a string of his hits while showing off his sexy dance moves. Maxwell overflowed with humility and emotion up on the Soulfest stage. He was grateful to share it with the other amazing artists, even saying it was like a high school reunion. The highlight of the night was "This Woman's Work," which started off with Kate Bush's Director's cut version before Maxwell took over. The lights were dimmed and the mood was set. It was absolute heaven. Maxwell teased, "Not bad for a 41-year-old." Oh Maxwell, you are sublime, and we hope this is not your last time to Australia.

The overall vibe at Soulfest was awesome, with incredible dance moves and vocals filled with buttery runs and ad libs. Music feeds the soul and what better way to overindulge than to spend it amongst like-minded music lovers. Soulfest will be back next year, and we can't to see what the lineup will be. 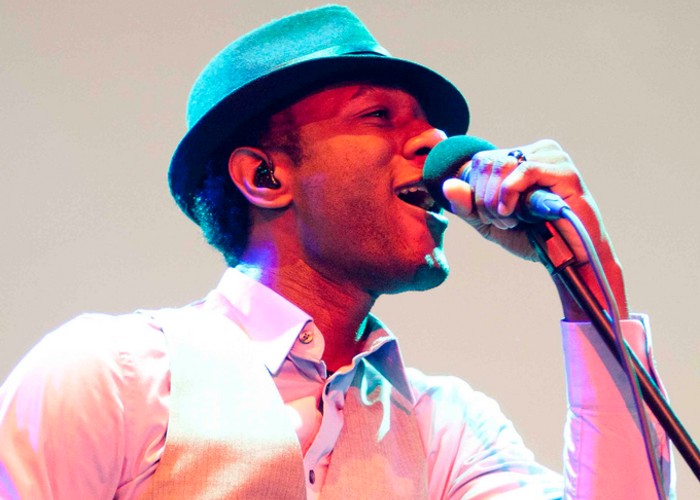 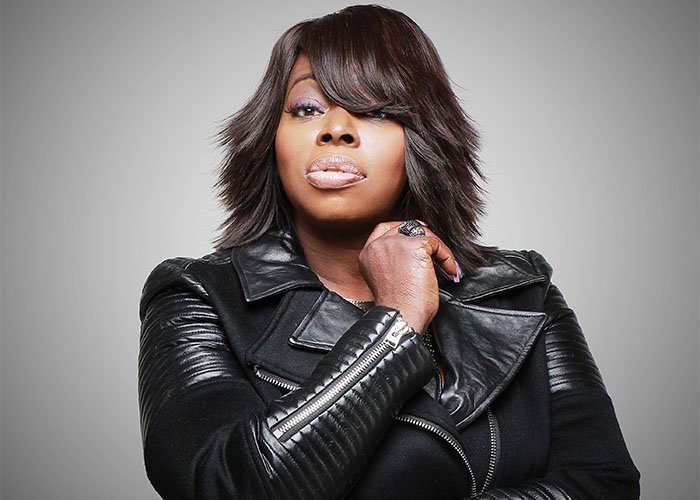 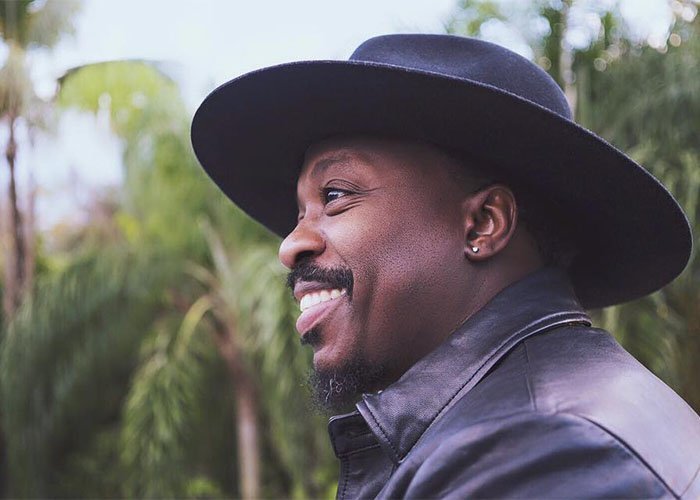 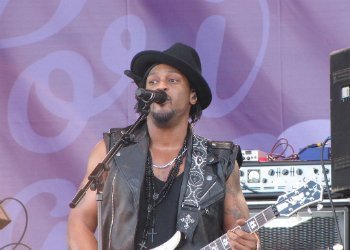 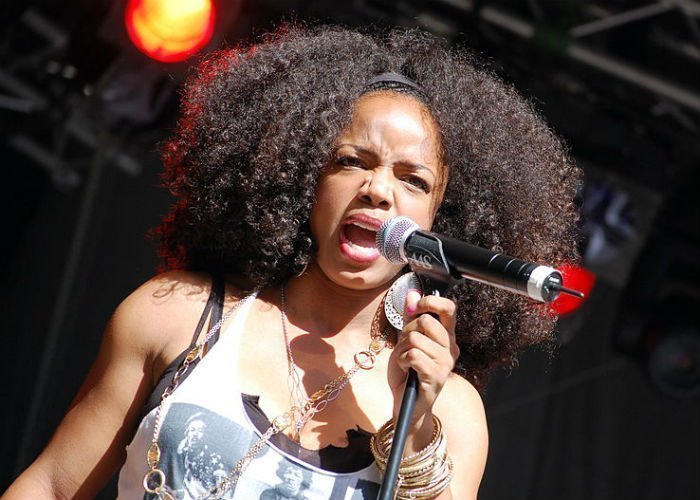 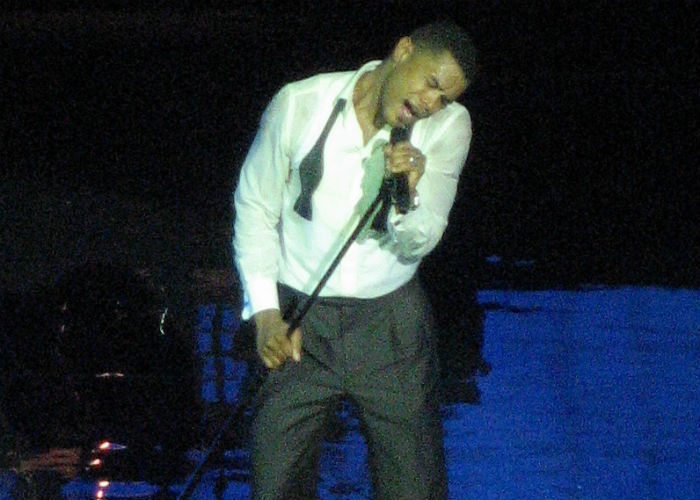 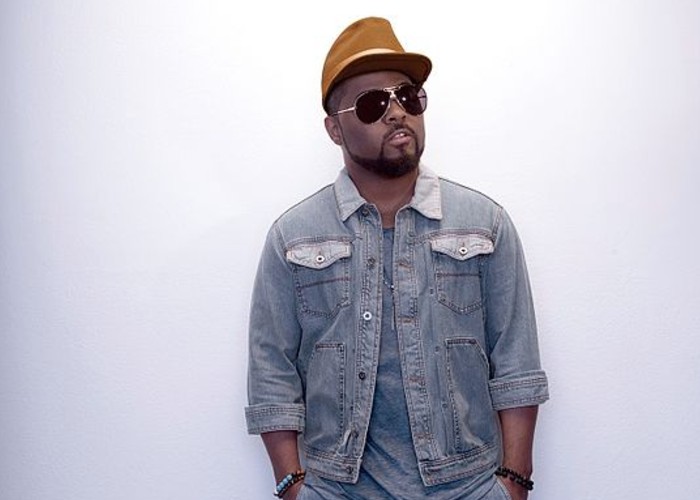 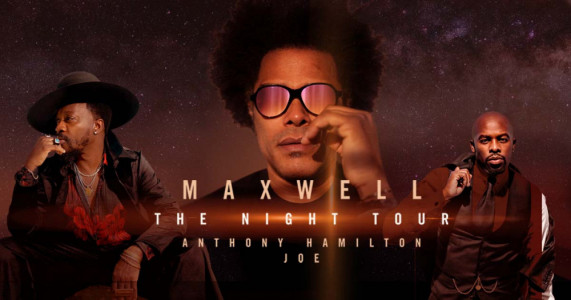