Despite their name, The 1975 are known for their '80s electronic pop sound. Just like any other popular band, critics can be harsh. The music video for their hit single "The Sound" is a direct blow at people who have made negative comments about their music. Check it out above.

During the video, the band are performing inside a glass box, with multiple people scrutinizing them from the outside. Actual criticisms are displayed on the screen, which show how hateful some people are toward The 1975. However, it's important to note "The Sound" has already reached more than 48 million plays on Spotify and the video has over 11 million views on YouTube. Despite what critics have to say, these English lads are doing pretty well for themselves.

"The Sound" is a danceable tune off of the band's 2016 album, I like It When You Sleep, For You Are So Beautiful Yet So Unaware Of It. The song is fast-paced with fun guitar riffs and keyboard beats, masking some lyrics of anger and payback.

The 17 track album, I like It When You Sleep, For You Are So Beautiful Yet So Unaware Of It is available on Amazon.

For The 1975's latest music, news, and tour dates, check out their Zumic artist page. 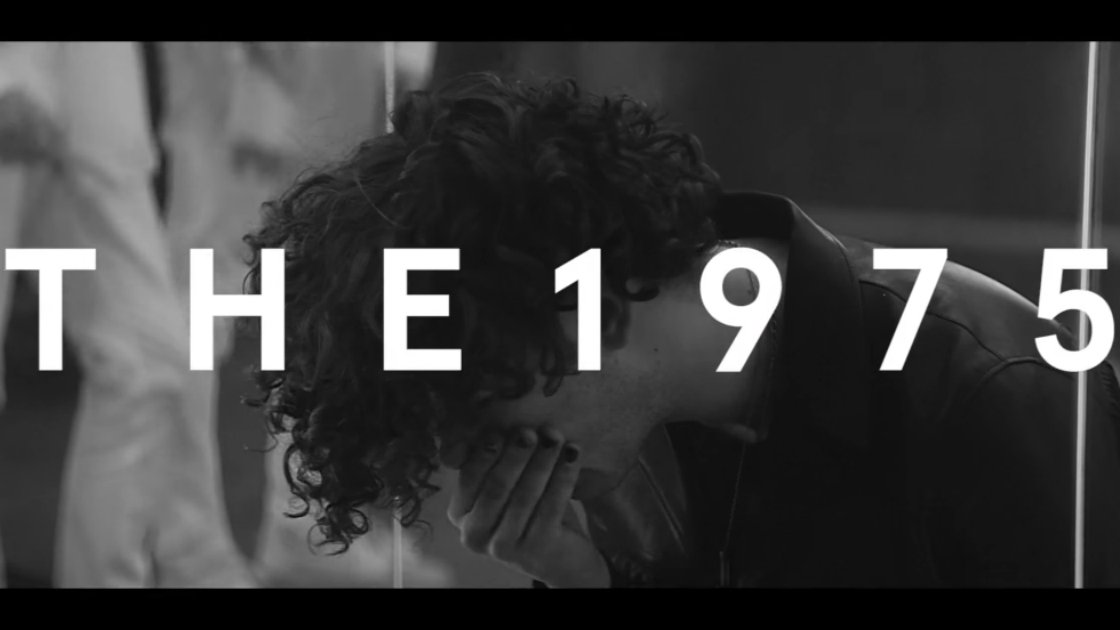