Soundgarden Set On Live from the Artists Den [YouTube Videos]

As Spin reports, the broadcast covers less than half of the songs performed in LA back in February, but the songs featured do represent a good mix of songs spanning the band's career. The full setlist follows:

Soundgarden released their sixth studio album King Animal in November 2012 and will continue with the international leg of their tour in September: 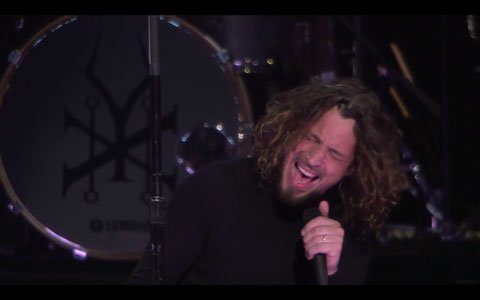