Rodrigo y Gabriela have just released the lead single from 9 Dead Alive, their first new record since 2009. The album will be a 9-song tribute to 9 dead icons, using a different figure from history as a muse for each song.

The first song, "The Soundmaker," pulls its inspiration from Spanish luthier and guitar player Antonio de Torres Jurado. The tune is ultra percussive from the get go, with string slaps and flamenco strumming throughout. The piece moves effortlessly between moods, with a constant and driving rhythm, and intricate, interwoven melodies.

" is a tribute to Antonio de Torres Jurado. He was a luthier from the 18th century, and his contribution to the world was to give the classical guitar the shape [as] we know it now. If it wasn't for him this album wouldn't even exist."

Listen to the track above. 9 Dead Alive will be out April 29th on ATO Records. 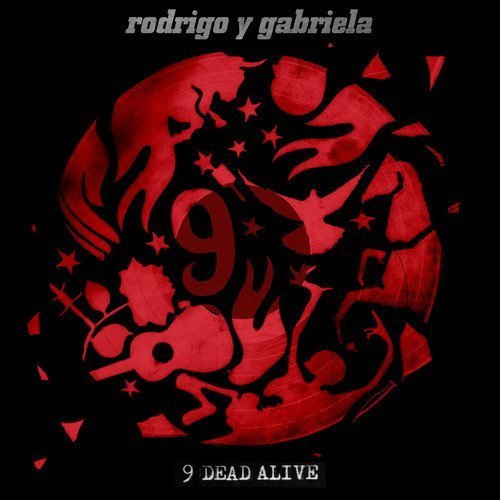 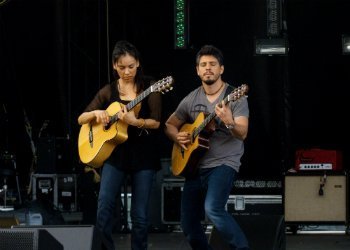 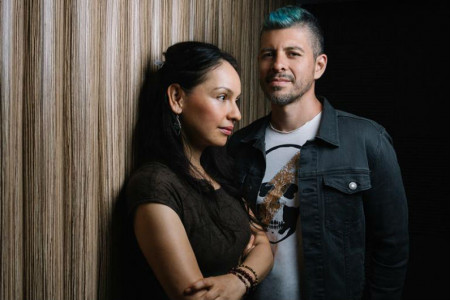 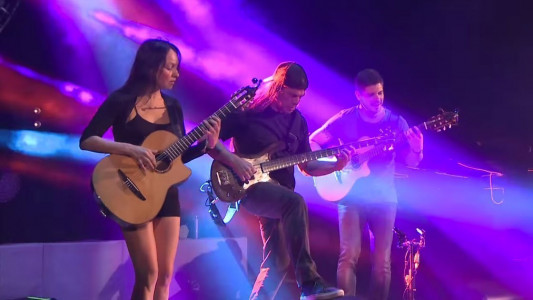