Children's television takes a dark and twisted turn in the new video for "South Paw," a cut from Tomahawk's 2013 Oddfellows.

In the most surreal Muppets parody since Peter Jackson's Meet The Feebles, Mike Patton and the boys are puppetized and rock the fuck out to the strange and brutal song. As if the LSD-style tracers, jumpy transitions, and cartoon critters from the album cover weren't weird enough, you'll also have to endure the profound oddity of watching a felt Mike Patton sing, "Eat with the left / Wipe with the right." Watch the Vincent Forcier-directed clip above.

Oddfellows was released on Patton's own Ipecac Recordings last January. You can purchase it via Amazon 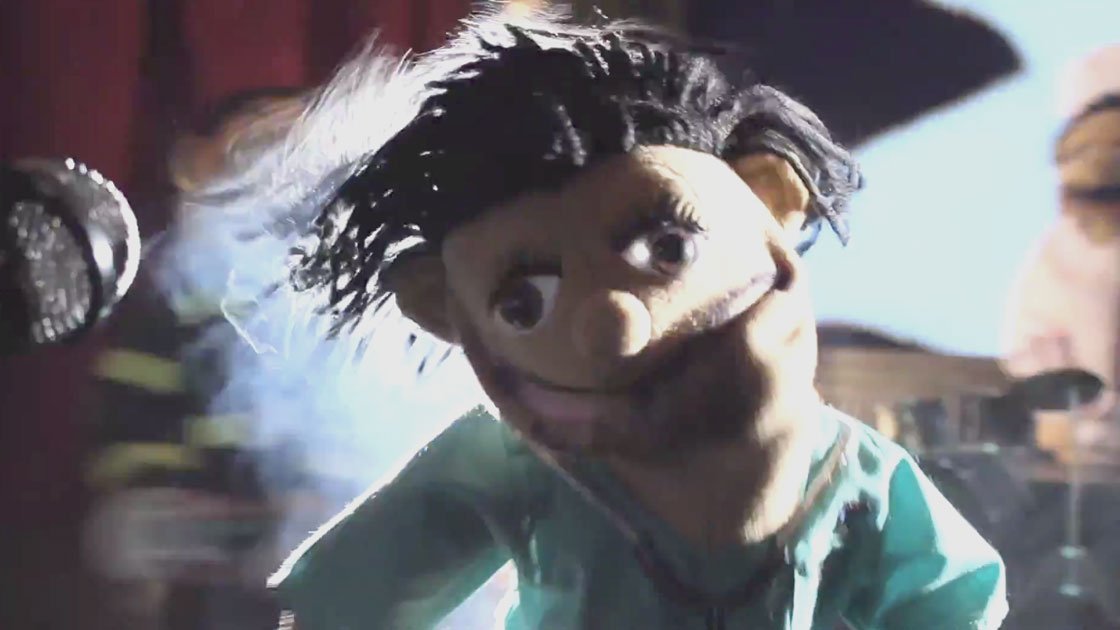 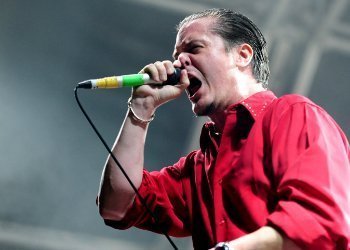 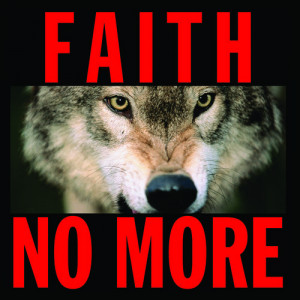 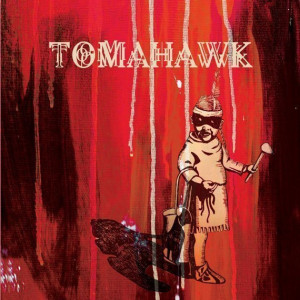 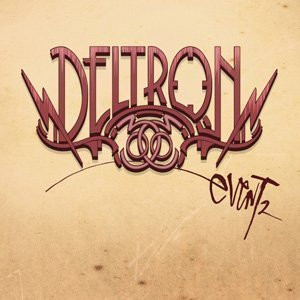