Last night, Goodie Mob performed "Special Education" on Late Night with Jimmy Fallon. "Special Education" is the first single from the groups' forthcoming album. For the performance, Goodie Mob, all dressed in red and backed by The Roots, replaced Janelle Monae with an unidentified Amber Rose lookalike donning an interesting bodysuit. Watch the energetic performance above.

Age Against The Machine is out 8/27 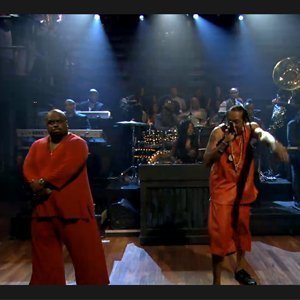 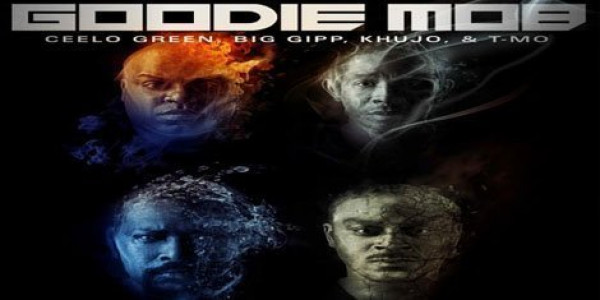 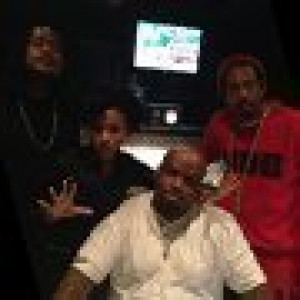