Heavy metal legends Iron Maiden have released an official music video for "Speed Of Light," the first single from their upcoming 16th studio album, The Book Of Souls. Watch it below, along with a behind the scenes clip of the making of the video.

UPDATE: Iron Maiden launched a free online video game in the style of the first portion of the music video. Play the game at speedoflight.ironmaiden.com.

Director and producer Llexi Leon goes in depth about the making of the video, from what styles of Eddie should be used to represent the different eras of Iron Maiden to how Bruce Dickinson's lyrics helped to shape Eddie's form throughout the video. Sketch drawings and computer animation are shown to help get an understanding of the process.

Mr. Leon also explains how today's modern animation has reached a point where he feels they can do justice to the Eddie character by making him as detailed as possible. As a treat for Iron Maiden fans, he mentions that the viewer should keep a look out in the video for references to past Iron Maiden imagery.

At about five minutes, "Speed Of Light" is actually one of the shortest songs on The Book Of Souls. The double-album clocks in at 92 minutes, with three songs over 10 minutes. 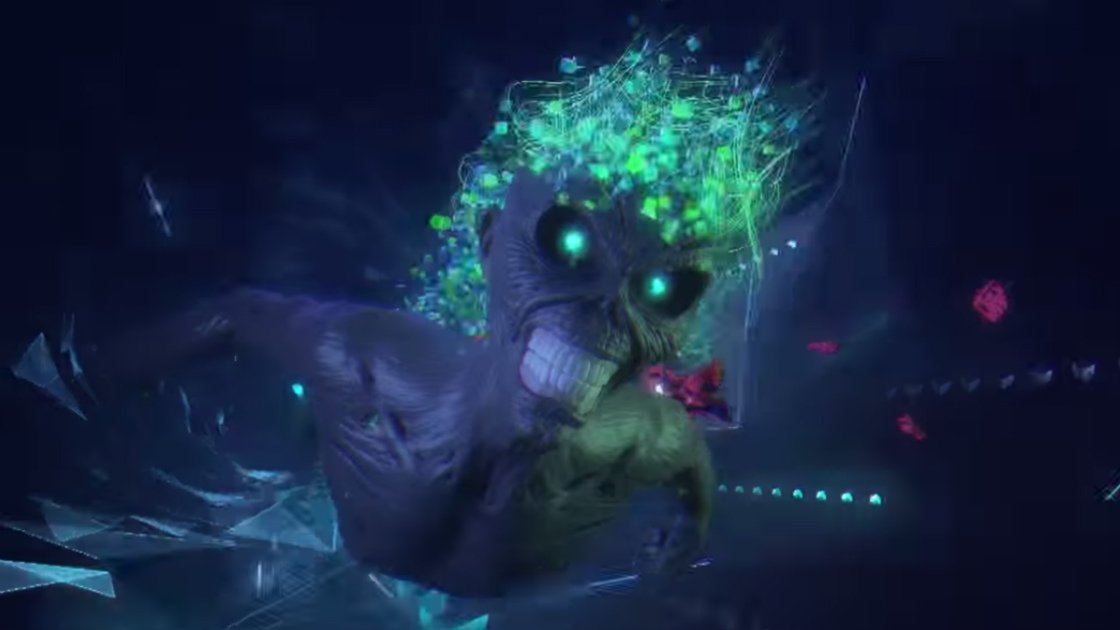 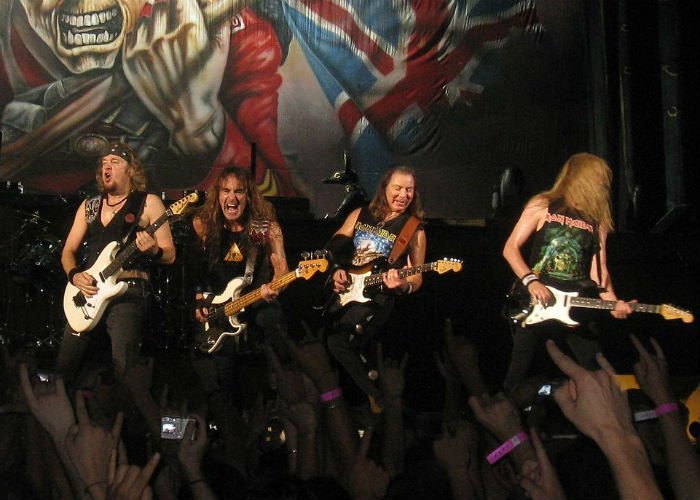 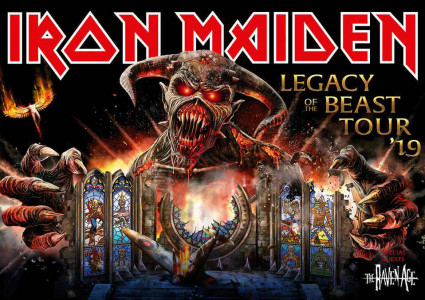