On Monday night, Massachusetts indie rockers Speedy Ortiz played a free, all ages in-store show at Other Music in NYC. The event was a release celebration of their new EP entitled Real Hair that's available now. Those that attended the event were able to purchase it on the spot and have the band sign it. The 4 song, 13-minute EP is full of distorted guitars, power-pop vocals, thick bass lines, and hard-hitting drums, reminiscent of the '90s grunge sound. The members of the young band are Sadie Dupuis and Matt Robidoux on guitars / vocals, Darl Ferm on bass, and Mike Falcone on drums.

The doors opened around 8:15 PM and there was a long line of fans waiting, and hoping, to get in. Once the band started, everybody was locked in and watching. Darl had minor problems with his shoulder strap and low E string snapping off during a song, but that didn't slow the band down one bit. They kept on with the show and played their new EP in its entirety, as well as a few older tunes. The crowd's heads were bopping the most when the band played the fan favorite, "Tiger Tank." It may have been a small area to perform in, but that didn't stop Matt from moving around to strum the hell out of his battle-worn guitar. The 10 song show seemed like it was over in an instant, but the fans left satisfied.

Stream Real Hair right here at Zumic. If you would like to purchase the new EP or other music, check out the band's iTunes page. For all the latest music, news, and tour dates, check out the Speedy Ortiz Zumic artist page. You can find more pics of the event below. 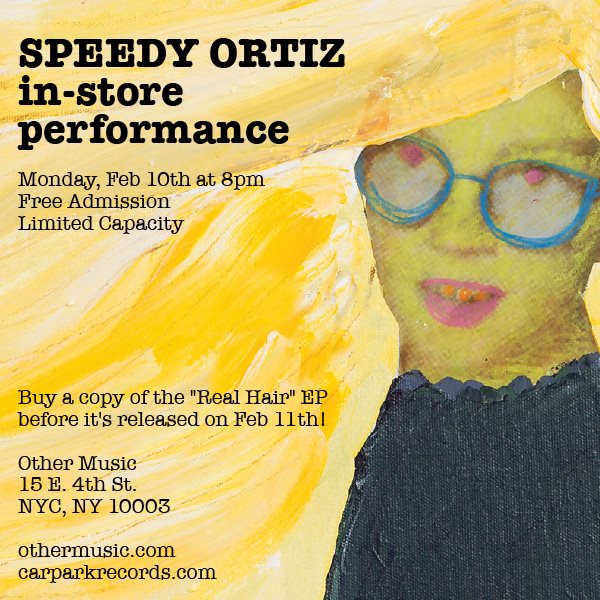 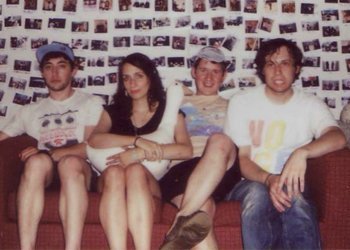 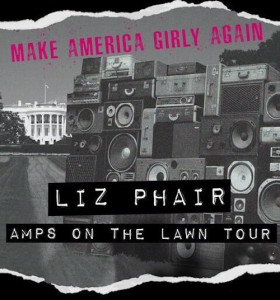 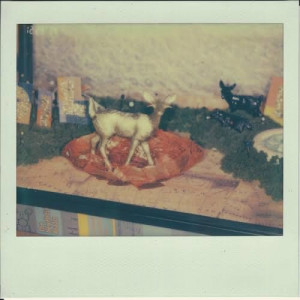 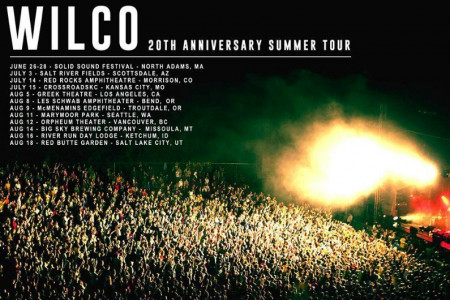