Spanish dance pop group Delorean have released a music video for the song "Spirit," a single from their upcoming album, Apar. The album is due for release in America on September 10th, and is now available for pre-order. The simple video features the conjoined cross symbol, which also appears on the album artwork, displayed against cliffside backdrops. Although the video is very straightforward, the song is far from plain. Jangly keyboards, spaced-out choir vocals, and an infectious beat all come together to make a tastefully atmospheric track. Take a look at the video, via Some Kind Of Awesome.

Apar stands out as a pivotal album for Delorean. According to True Panther, the band's record label, it reckons with the pain of a breakup and also responds to the economic stresses occurring in Spain. As opposed to the "ornate and layered production" of their debut album, Subiza, the band opted for a more stripped-down approach with Apar. The result, claims True Panther, is "the most powerful, dynamic, and moving album of their career." 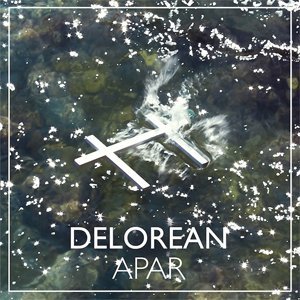 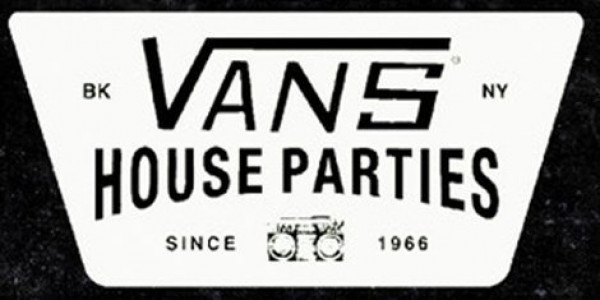