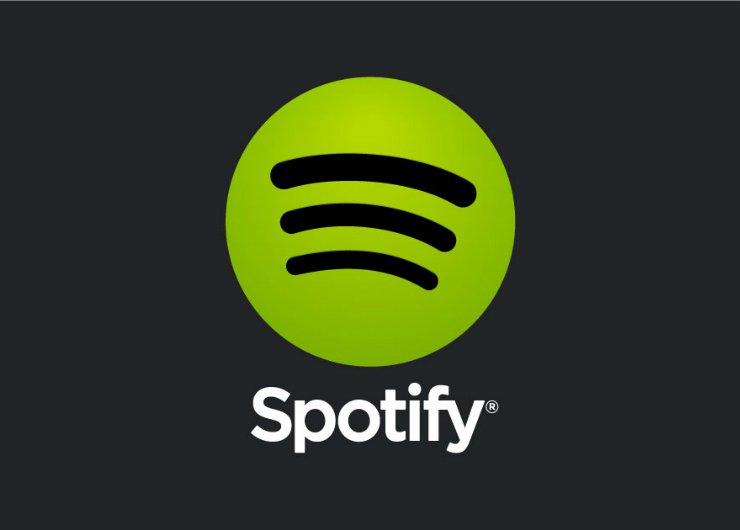 According to the company's blog, there was "some unauthorized access to our systems and internal company data and we wanted to let you know the steps we’re taking in response."

Based on an investigation the company conducted, only one user has been affected. The user's data had been accessed, but the material did not include "password, financial or payment information," stated Spotify.

Over the next couple of days, Android users will be prompted to upgrade. The downside of said upgrade is that "offline playlists will have to be re-downloaded in the new version," stated the the company.

Spotify has also stressed the importance of only downloading their app via Google Play, Amazon Appstore or m.spotify.com.

For further updates on the matter, visit Spotify's official blog.