King Khan & the Shrines are the latest artists to put their spin on the theme song to Adult Swim's Squidbillies.

Khan's version of the tune is a howling, soulful number, complete with funky organ sounds and blaring horns. The song, originally sung by Billy Joe Shaver, is typically done in a country style, but almost none of that influence remains. Khan's rendition is a powerful take on the Adult Swim standard.

Artists including George Jones, Jason Isbell, and Lucinda Williams have covered the song in the past, and this season, Dwight Yoakam, Neko Case, and Todd Rundgren are lending their voices to the track. The show, which follows a provincial clan of anthropomorphic cephalopods, is in its 9th season. You can watch new episodes on Adult Swim every Sunday at 11:45 PM ET. Watch King Khan's clip above, and watch a behind-the-scenes video below.

For more of King Khan & the Shrines' music, videos, news, and tour dates, check out their Zumic artist page. 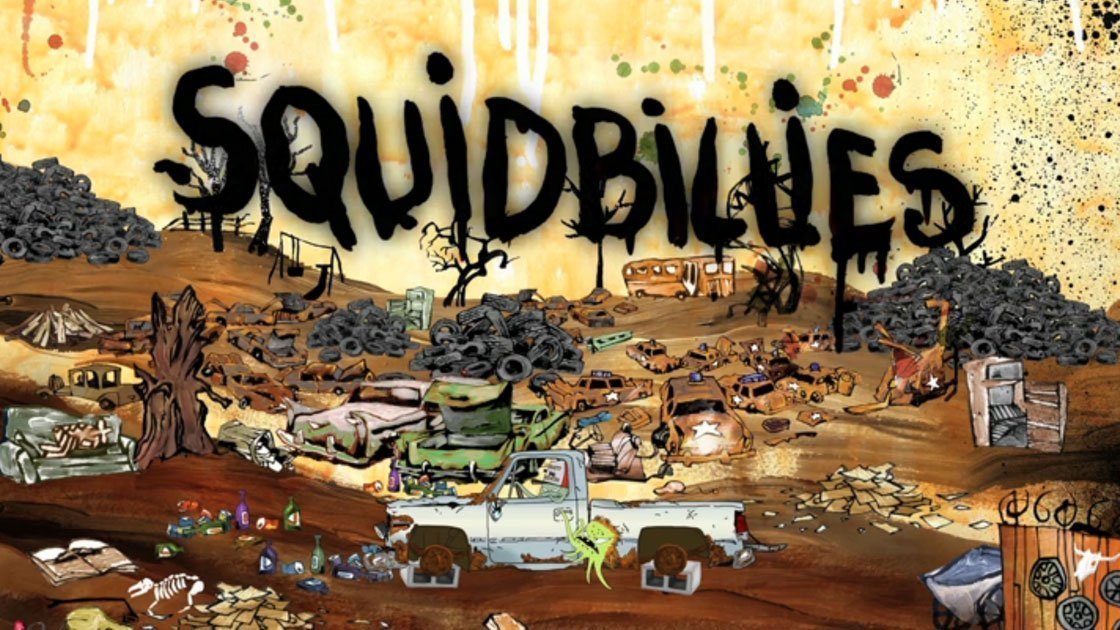