Metallica has shared pro-shot video of their recent performance of "St. Anger" in Poland from earlier this month. Watch it above, courtesy of the band's YouTube.

Metallica perform the 2003 album title track with a ferocious intensity that drives the song over six minutes long. St. Anger was the first album featuring bassist Robert Trujillo, who provides the sludgy underpinning of the tune. Hetfield's throaty vocals are pushed with Lars' intense drums and James' angry riffs. Hammett provides a brief but screaming solo towards the latter half of "St. Anger" which concludes with thunderous applause.

The metal legends have two special hometown performances with the San Francisco Symphony in September, then will tour Australia with Slipknot in October. Next year, Metallica will visit South America with Greta Van Fleet. For concert tickets and more, check out Metallica's Zumic artist page. 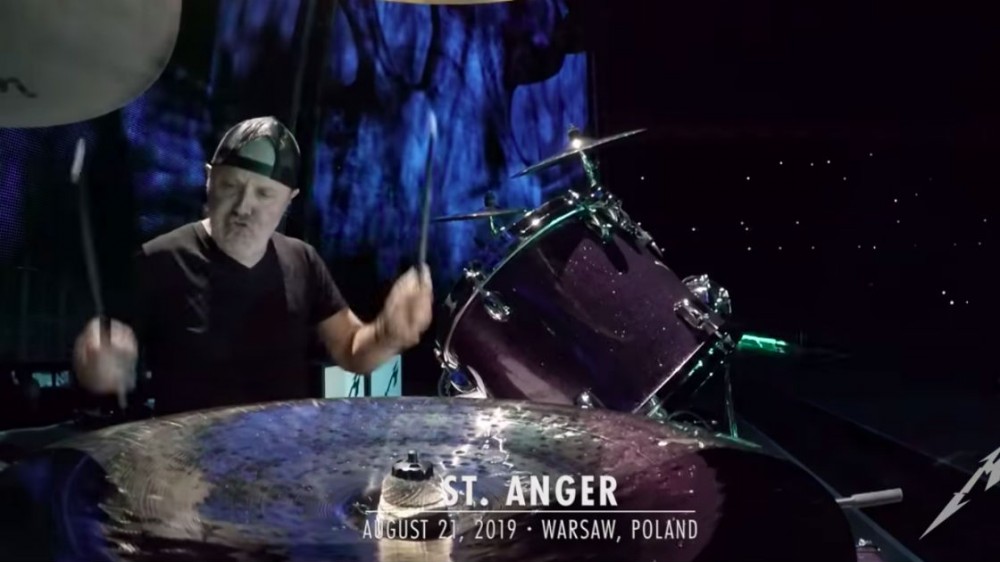 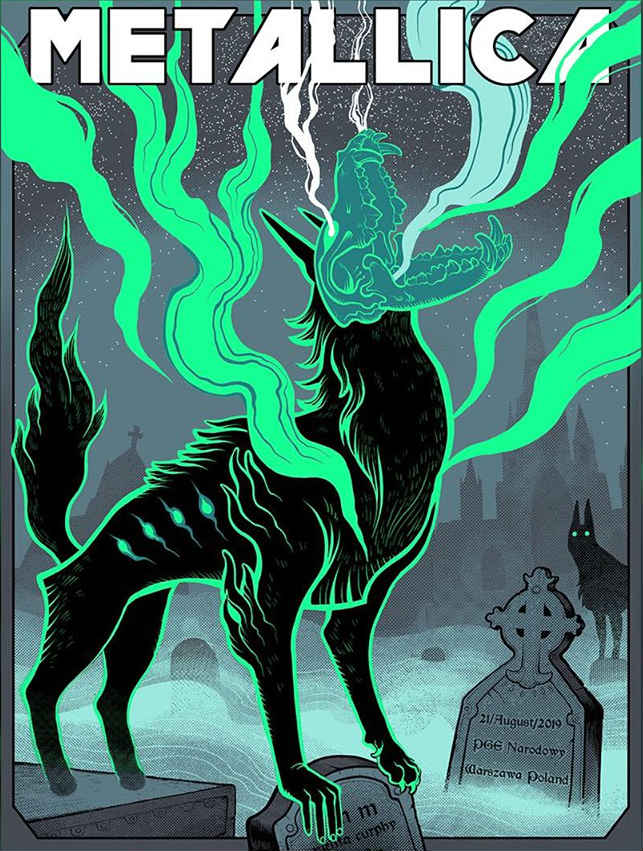 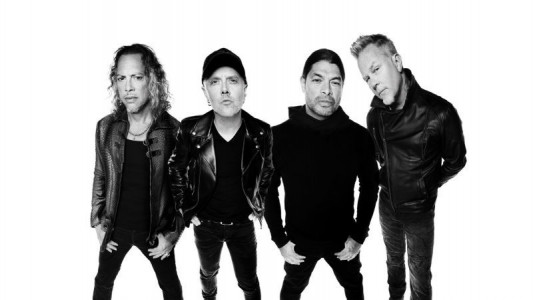 Metallica and Slipknot Team Up for 2019 Tour Dates: Ticket Presal...
Tickets Alt Metal Classic Rock Metal Rock Metallica Slipknot
3
2597
Back to top
You must be logged in to upvote.
Registration and login will only work if you allow cookies. Please check your settings and try again.