Alabama-based southern rock and soul group St. Paul & The Broken Bones performed the tracks "Don't Mean A Thing," "Like a Mighty River," and "Call Me" from 2014's Half the City on Jimmy Kimmel Live yesterday evening.

Lead singer Paul Janeway tore through their soul-drenched tunes on Kimmel's AT&T Indoor Stage. Aside from the the vocals, St. Paul & The Broken Bones features guitar, bass, keyboard, drums, and two brass players who've come together to deliver a dense, but familiar sound with vast amounts of musical dexterity and compositional craftsmanship.

The group formed in 2012 in Birmingham, Alabama as a "last hurrah," before planning to pursue alternate career paths. They recorded their first EP, Greetings from St. Paul and The Broken Bones, and immediately struck a chord in the southern rock scene. The band began recording their debut album, Half the City, last year with producer Ben Tanner of the Alabama Shakes touring band, and released it earlier this year.

You can purchase Half the City, on iTunes and on Amazon. For more information on the band, check out their Zumic artist page. 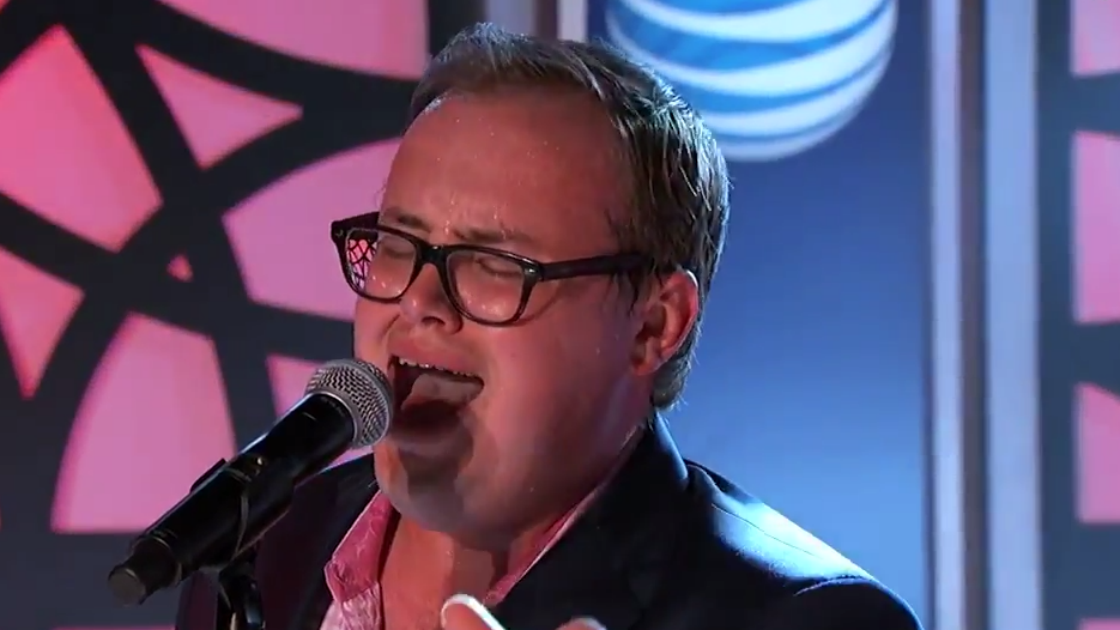 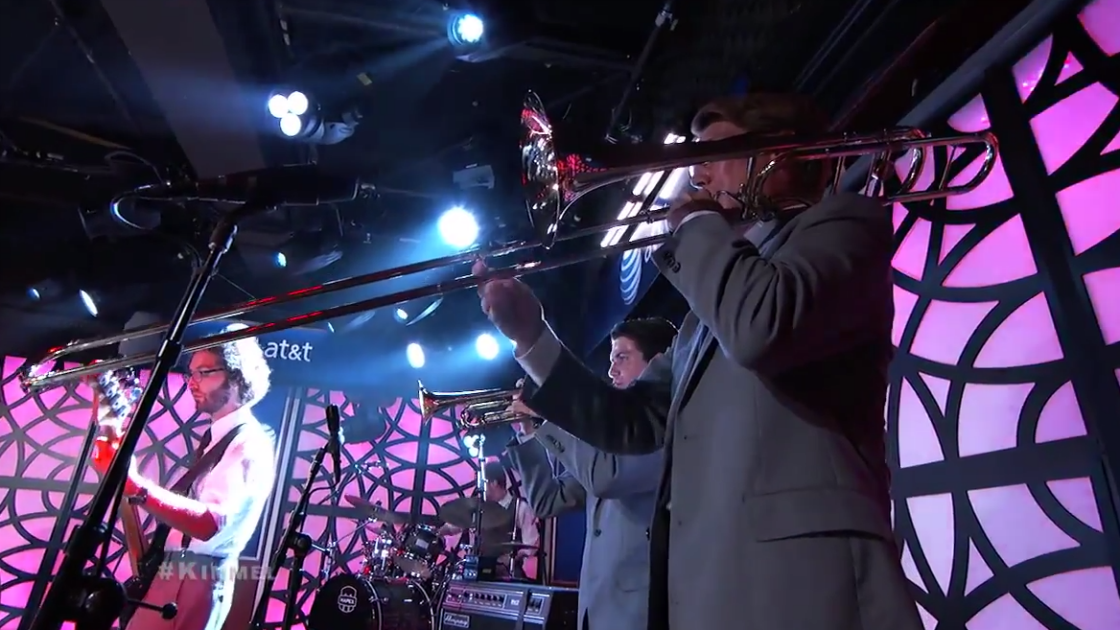 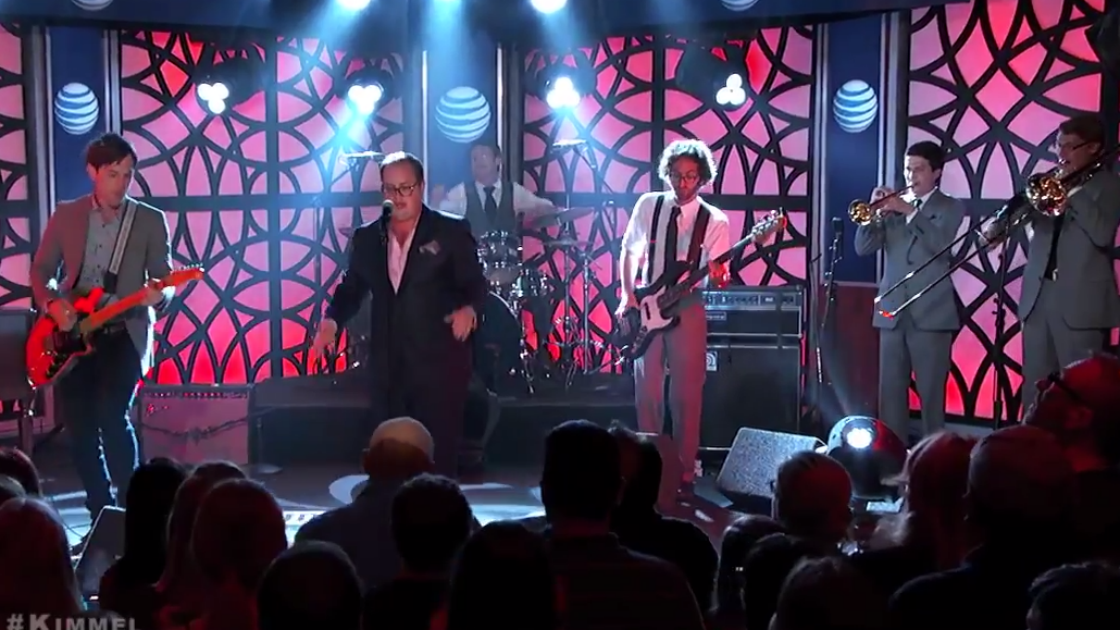 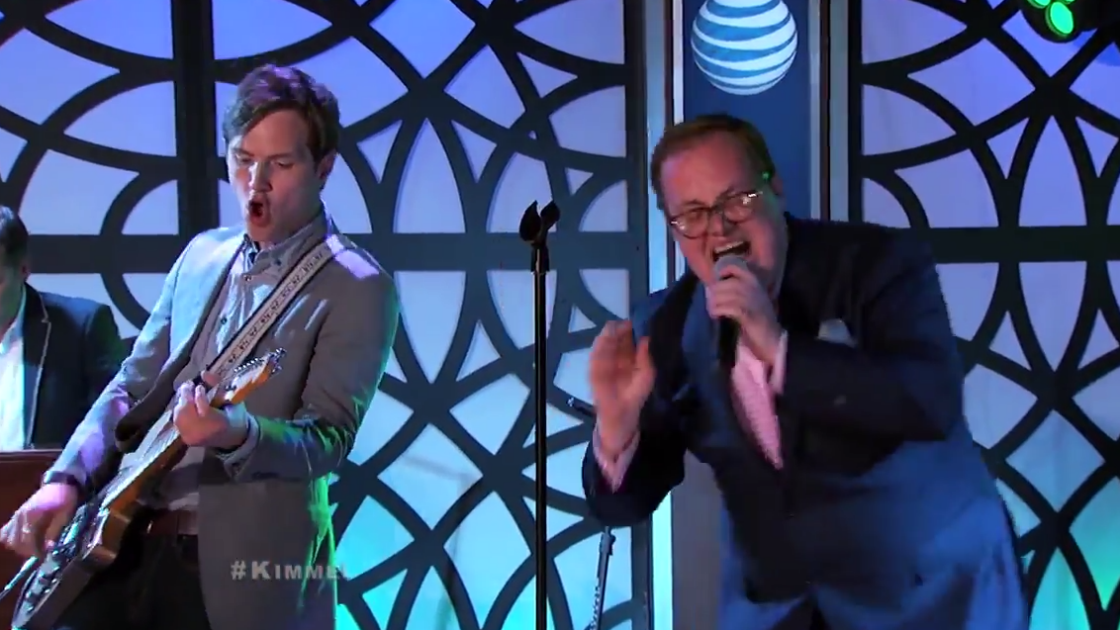 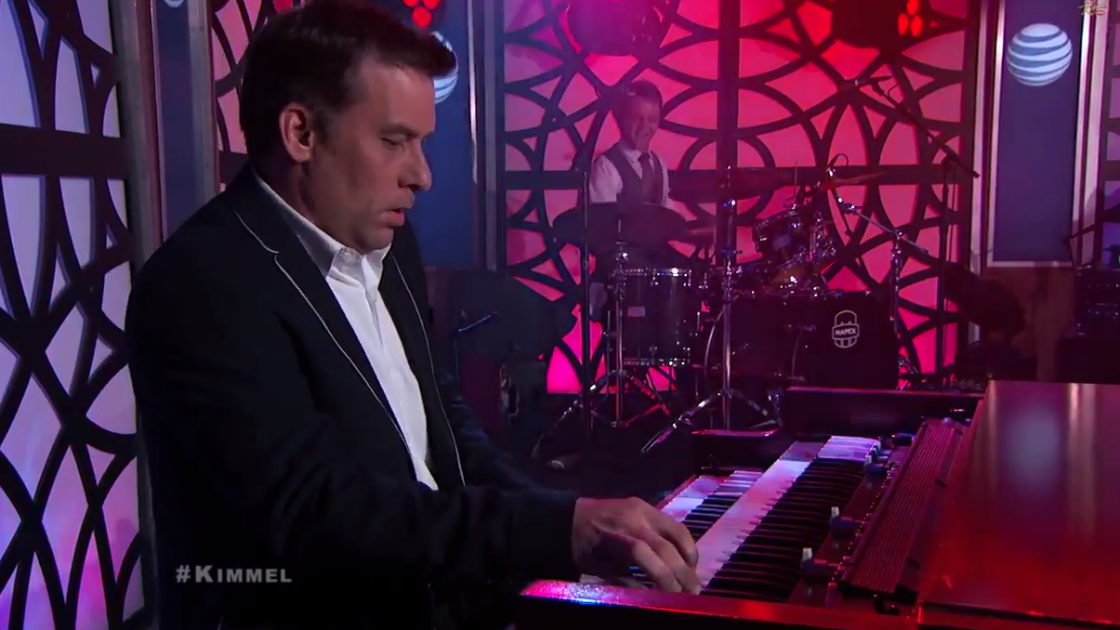 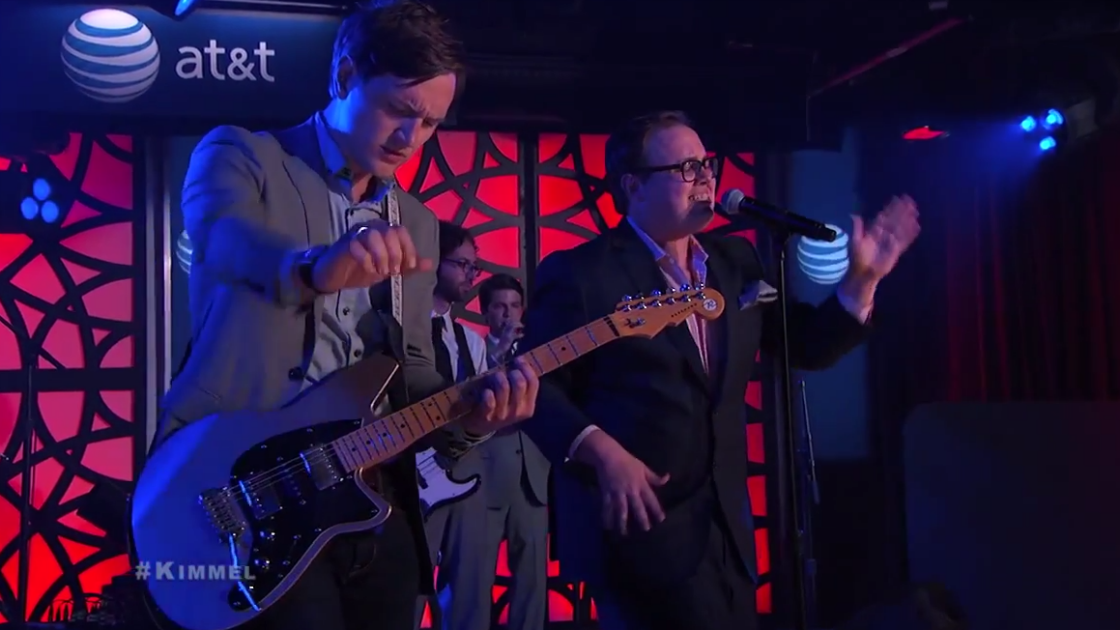 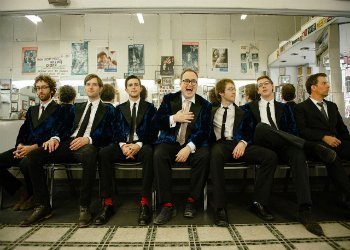 St. Paul and The Broken Bones
Powered By 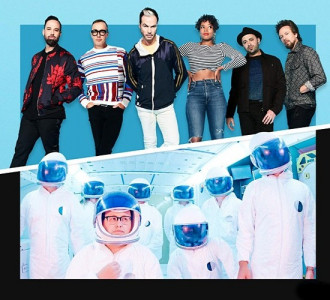 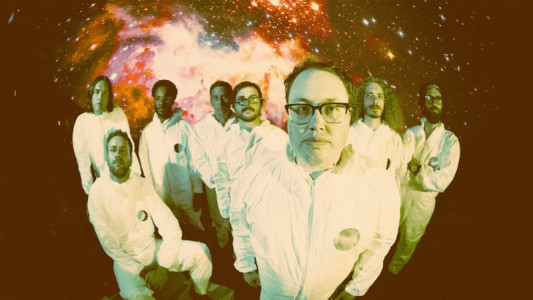