Stage Version of "The Princess Bride" in Development With Disney Theatrical 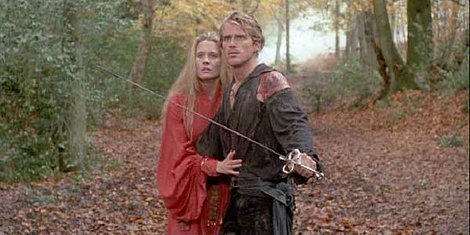 It appears as though The Princess Bride will be coming to Broadway sometime in the near future. Disney Theatrical has announced their collaboration with William Goldman, the writer of the original 1973 book and following screenplay for the classic 1987 Rob Reiner film.

“My involvement in The Princess Bride goes back to 1987 and it has always been close to my heart. For all those years and a few more, I’ve been friends with the brilliant Bill Goldman, and to now have a stage production of this film in development at Disney is honestly a dream come true. It couldn’t be in better hands than those of the experienced Disney Theatrical team led by Tom Schumacher."

It is not yet known whether the production will be a musical or a play, nor has any kind of schedule been announced, but stay tuned to Zumic as details emerge. As for casting choices, we can only hope there are actors big enough to fill Andre the Giant's shoes. 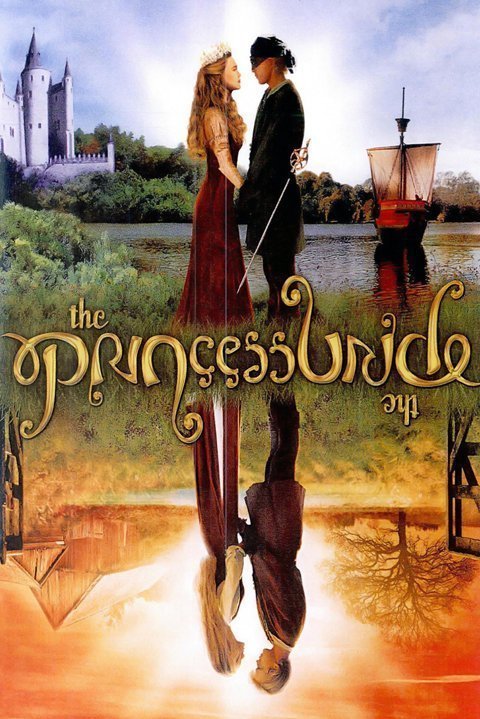