On January 13, 2017, the Grateful Dead estate will celebrate the 50th anniversary of the band's debut album with a deluxe edition release of the LP featuring remastered sound and bonus tracks.

Above, you can listen to a previously unreleased gem; a live version of a song titled "Standing On The Corner" that the band performed at a Vancouver concert in 1966.

Grateful Dead archivist David Lemieux spoke about the significance of the song and concert with Rolling Stone:

Their only other appearance outside of their home state prior to this was in January 1966 in Portland at an Acid Test, but this was their first billing, as part of the Vancouver Trips Festival... Featuring a remarkable original song, "Standing on the Corner," in one of only a handful of known live appearances, with this one being the last.

Recorded nearly 50 years ago, the audio is fantastic. You can clearly hear Jerry Garcia's crisp guitar leads, Phil's funky bass, Kreutzmann's steady drums, and Ron "Pigpen" McKernan's colorful keyboard playing. If you'd like to hear the rest of the concert, head over to archive.org.

For more on the Grateful Dead, check out their Zumic artist page. 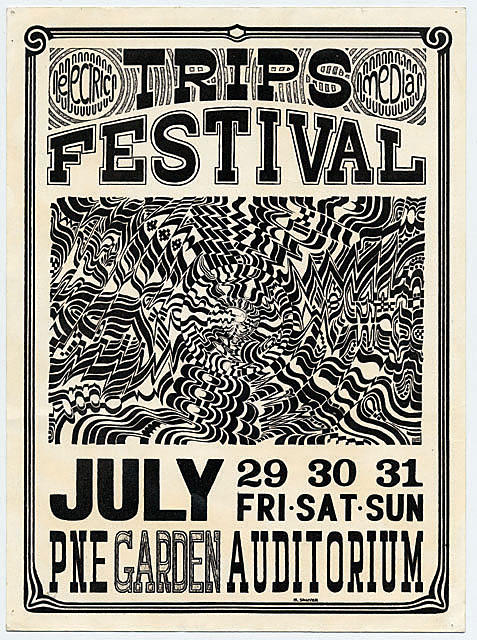