Beyonce's track, "Standing on the Sun," is well known for its use in H&M commercials. Now, a remix has been released and some fans believe it could be an official version, perhaps even the new official single from Mrs. Carter. It's all currently speculation, but anything is possible.

The one thing that stands out about this "SOS Reggae Mix," is that the song bears none of the hallmarks of reggae. It is definitely a modern "island" beat (as island as mainstream pop would allow), but aside from a man with a Jamaican accent in the song, there's nothing reggae about it. But this could just be due to reggae being lumped in with dancehall and other electronic Jamaican music. But it's Beyonce, so genre labels aside she'll do fine. 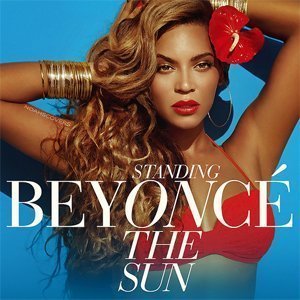 "Walk On Water"
Eminem ft Beyoncé (YouTube)
Music Hip Hop Beyoncé Eminem Detroit, MI
4
2116
Back to top
You must be logged in to upvote.
Registration and login will only work if you allow cookies. Please check your settings and try again.