Beyonce's single "Standing On The Sun," featured in H&M commercials, is now getting some attention from a few DJs. Queen B's single received a reggae mix featuring dancehall fave Mr. Vegas. And now Tiesto put his spin on it.

Tiesto's 8-minute remix of "Standing On The Sun" strips the song of its' laid back caribbean / island sound, turning it into an ultimate house dance / trance hit. This remix just might be a new club favorite. We can't help but picture the fists pumping in the air along to the beat. 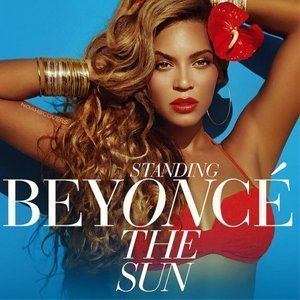 "Walk On Water"
Eminem ft Beyoncé (YouTube)
Music Hip Hop Beyoncé Eminem Detroit, MI
4
1947
Back to top
You must be logged in to upvote.
Registration and login will only work if you allow cookies. Please check your settings and try again.