R&B singer Abel Tesfaye, known famously as The Weeknd, returns with a video for his new Daft Punk-produced single "Starboy." This will serve as the first single as well as the title track off The Weeknd's upcoming album.

"Starboy" utilizes similar patterns to Weeknd's past discography. There's still the hazy production with dancing synths and haunting background vocals. What's different this time around is The Weeknd's lyrics and vocal delivery. He opts for an aggressive tone as opposed to his usually sensual serenades. He takes shots freely at his haters. In an interview with VMAN, he describes the overall tone and influences of the new album:

The production feels aggressive but still sexy. The Smiths, Bad Brains, Talking Heads, Prince, and DeBarge play roles. We wrote it all in Los Angeles. I think it’ll be the best-sounding album I’ve ever done. It’s hard to label the sound because, when I first came out, nobody would label it R&B. I just want to keep pushing the envelope without it feeling forced.

The video stays true to the nature of the song. The beginning segment opens up with a masked assassin killing The Weeknd. The assassin is later revealed as Starboy, essentially The Weeknd with a brand new haircut, and his objective in the video is to destroy everything concerning The Weeknd. Whether it's the death of The Weeknd, the destruction of his accolades with a red crucifix, or the switch from suited blazers to motorcycle jackets, symbolism is rampant in this video. Could this be a representation of a change in Abel's music? Fans will have to wait until November. There's also a brief glimpse of a portrait of Daft Punk in the video, a nod to their role producing the song.

Starboy is scheduled for a November 25 release date. Pre-order it on Amazon. The single "Starboy" is available for purchase now on Amazon 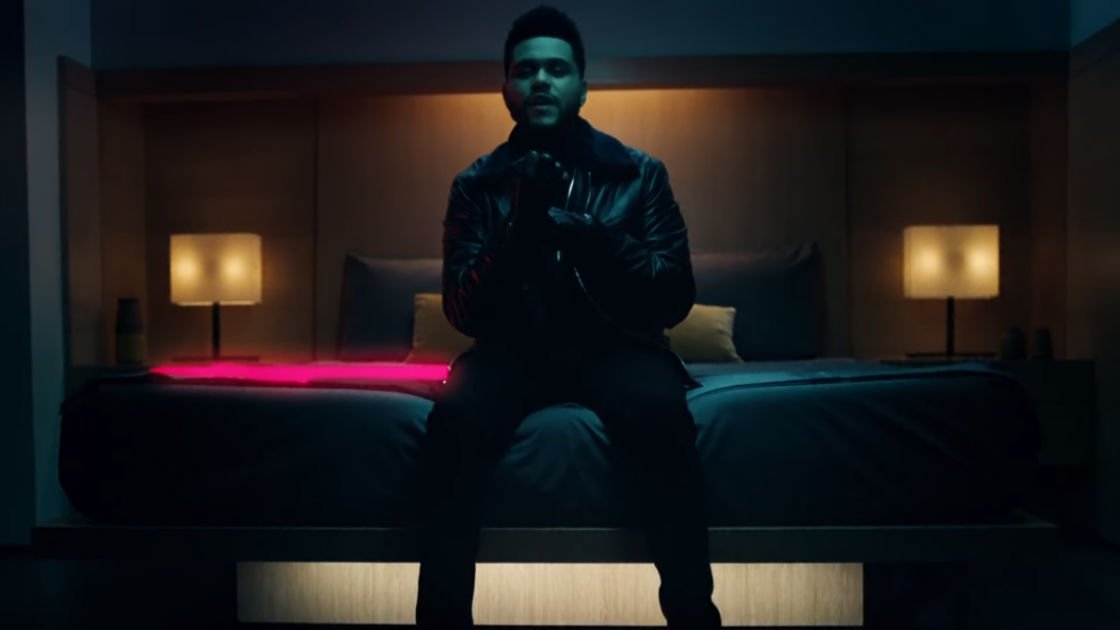 "Heartless"
The Weeknd (YouTube)
Music Pop R&B Illangelo Metro Boomin The Weeknd Official Music Video
4
1994
Back to top
You must be logged in to upvote things.
Registration and login will only work if you allow cookies. Please check your settings and try again.