The Weeknd has released his third studio album, Starboy, through XO and Republic Records.

Starboy shows another step toward mainstream pop music for the singer otherwise known as Abél Tesfaye. The music is cleaner, more dance-oriented, and more radio-friendly than anything he released on his Trilogy debut in 2011 or Kiss Land in 2013. He's gone from singing X-rated ballads to crooning for a much wider audience, and that's a good thing.

The 2015 album Beauty Behind the Madness was a commercial breakthrough for The Weeknd, and there is a serious Michael Jackson vibe on much of this album. However, there is also a good amount of experimentation and variety in styles which makes this an overall satisfying listen. It was announced this week that Starboy has set a new record for album streams in a single day on Spotify.

The Weeknd shared some insight about the new LP and its influences in an interview with VMAN:

The production feels aggressive but still sexy. The Smiths, Bad Brains, Talking Heads, Prince, and DeBarge play roles. We wrote it all in Los Angeles. I think it’ll be the best-sounding album I’ve ever done. It’s hard to label the sound because, when I first came out, nobody would label it R&B. I just want to keep pushing the envelope without it feeling forced.

The first three songs were released as standout singles before the album: "Starboy," "Party Monster," "False Alarm." A few of our other favorite tracks are "Rockin'," "Secrets," "Sidewalks," "A Lonely Night," "Ordinary Life," and "I Feel It Coming."

Pick up Starboy on Amazon. You can also stream the full LP above, via Spotify.

For more about The Weeknd, check out his Zumic artist page. 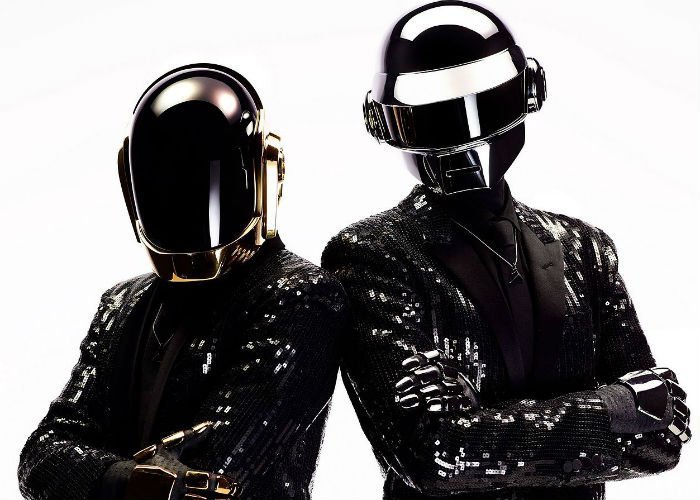