Every once in a while, you see a band you had never heard of before and they blow you away.  I recently had this experience with Starcrawler at Rough Trade Records in Brooklyn.

Last month, the quartet released their self-titled debut album. Featuring 10 tracks, the band deliver songs that are catchy and ooze with rock n roll swagger. The LP was recorded in Hollywood with Ryan Adams at his Pax-AM studio.

The songs on the album are full of life, and the band really kicks them into high-gear when heard live.  This is the kind of stuff that sounds great when you crank up the volume.  Arrow de Wilde is the embodiment of a rock frontwoman as her personality knows no boundaries. She slithers, shakes, and become's seemingly possessed while performing. Henri Cash matches her theatrics by strutting and swinging his guitar with the confidence and ease of a seasoned veteran.

High energy songs "Love's Gone Again" and "Different Angles" get your blood pumping, while "Pussy Tower" showcase Arrow's unique vocal delivery and the playful lyrics, "She gives me head, I want it every day." The group pay homage to their hometown in the fuzzed-out rocker "I Love LA," and "Let Her Be" highlights Henri's wild-yet-catchy guitar style.

Starcrawler may still be a little wet behind the ears, but they are already proving to be very capable of writing fresh rock songs that burst with attitude.  This album doesn't quite capture the energy and stage presence that electrifies audiences, but it's a good start and we're excited about where they go from here.

Pick up the album on Amazon. You can also stream it for free above, via Spotify. 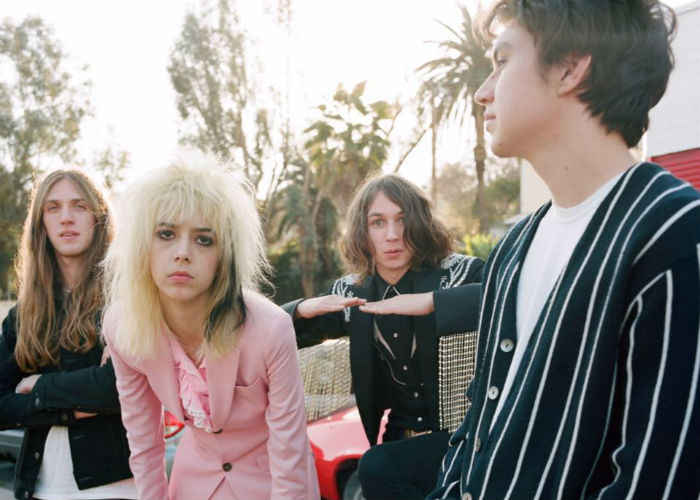 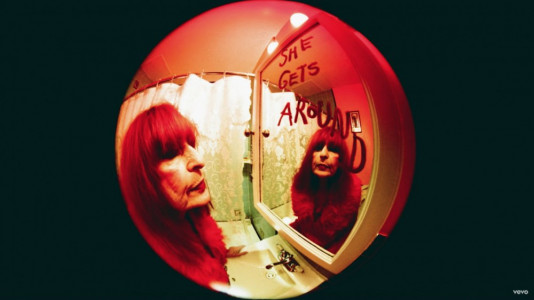