It's been 23 years since Belly released their last studio album, King, but fans won't have to wait much longer. Today, the band has released "Stars Align," the second single from their upcoming album DOVE.

Balancing the line between dream pop and alternative rock, the song shines with distorted guitar, catchy riffs, and airy vocals. Singer Tanya Donelly talked about how the band was persistent to get the track on the album in a press release:

"Stars Align" was a dark horse that we kept coming back to in the writing stage of the album, reinventing and restructuring it. It was nearly left behind a couple of times, but we knew we could get this one to a good place if we kept at it, and it finally came together in the 11th hour before recording. This has been one of my favorites, even in its awkward stages, since Tom sent us his first version of it. (The use of Superman as a trope is a little threadbare at this point, but I mean every word).

DOVE is scheduled for release on May 4, 2018. Pick it up on Amazon. Previously the band shared "Shiny One."

Belly will be performing at a number of festivals beginning next month, then will head out on a UK tour. For concert tickets and more, check out Belly's Zumic artist page. 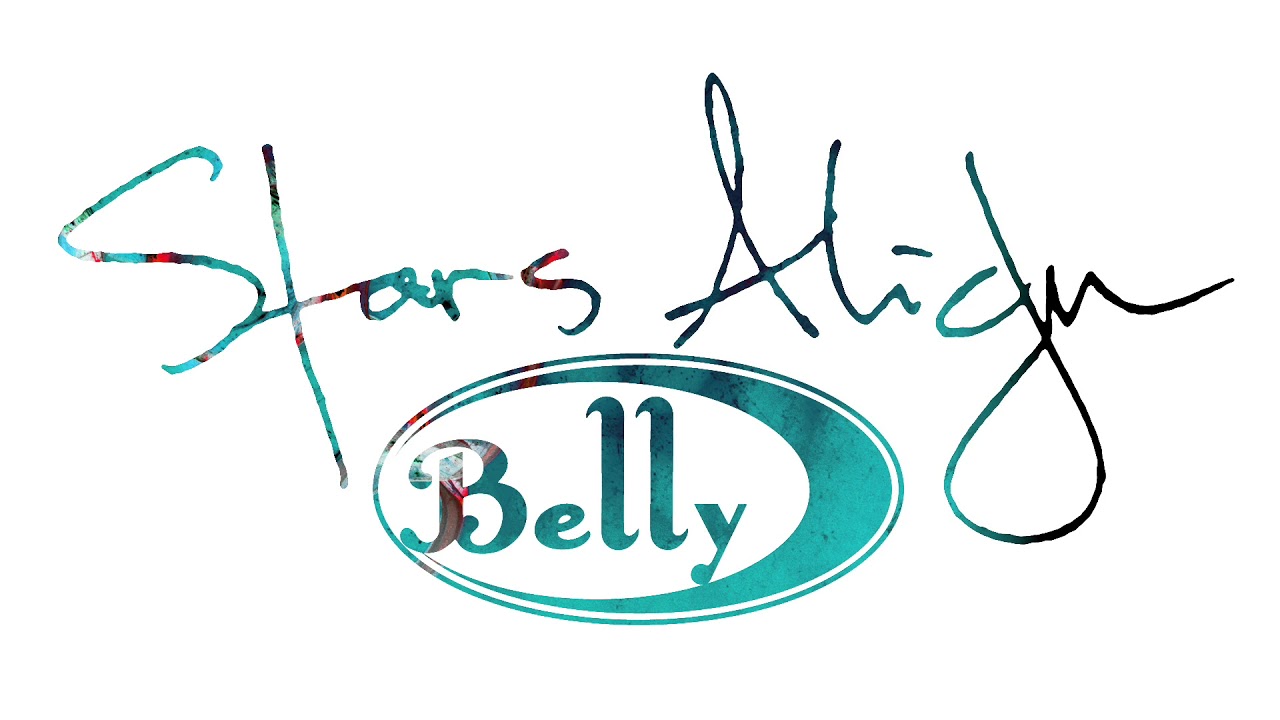 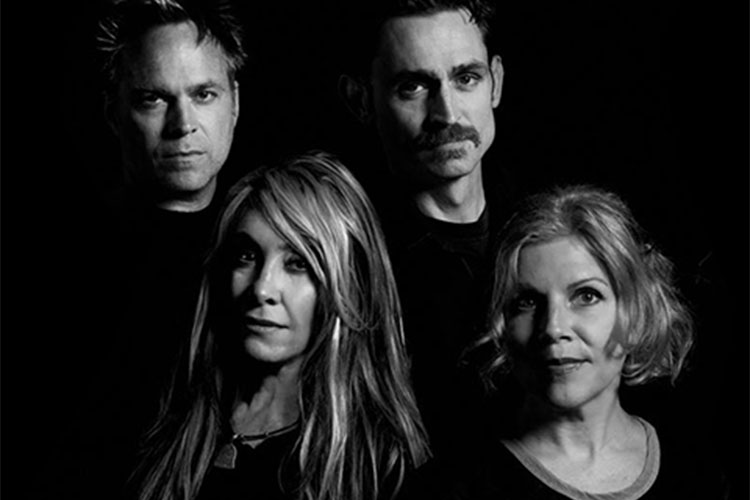