Believe it or not, the average band member age of The Rolling Stones is sixty-nine years and four months. Naturally, one would think that decades of touring and partying would be enough to call it quits. Not these guys. Apparently, The Rolling Stones have no "off switch" and clearly do not know the meaning of the word "retirement." As evidence, watch the classic rockers perform "Start Me Up" live from Hyde Park in London. Jagger still pompously struts around the stage like he owns it, guitarist Keith Richards flamboyantly wanderers around with fellow axman Ronnie Wood, and drummer Charlie Watts remains stoic in the background behind his kit. 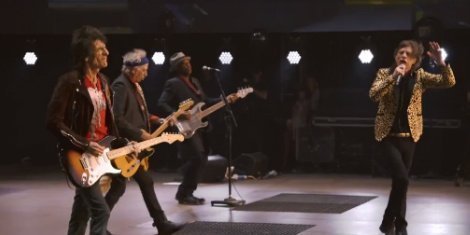 The performance is just one of many from their Hyde Park shows, which were recorded on July 6th and July 13th of 2013. To commemorate the band's epic show, The Rolling Stones have decided to release the Hyde Park gig on DVD and Blu-Ray on November 11th. The DVD, titled, Sweet Summer Sun--Hyde Park Live, will include the full two-hour performance plus backstage footage. However, you can download the live recorded album now by visiting their official website.

But wait, there's even more! You can visit The Rolling Stones website for a chance to win tickets to an early screening of Sweet Summer Sun--Hyde Park Live. If you're interested, act fast because it will be taking place October 29th at Universal Music Studios in Santa Monica, California. The worldwide theatrical release will be November 6th, 2013. As a bonus for all you hardcore Stones fans, you can visit Amazon to purchase an exclusive DVD/T-Shirt combo.

Sweet Summer Sun Tracklist:
'Start Me Up'
'It’s Only Rock ‘n’ Roll'
'Street Fighting Man'
'Ruby Tuesday'
'Doom And Gloom'
'Honky Tonk Women'
'You Got The Silver'
'Happy'
'Miss You'
'Midnight Rambler'
'Gimme Shelter'
'Jumpin’ Jack Flash'
'Sympathy For The Devil'
'Brown Sugar'
'You Can’t Always Get What You Want'
'(I Can’t Get No) Satisfaction' 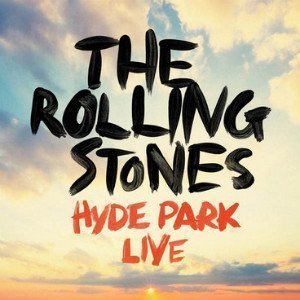 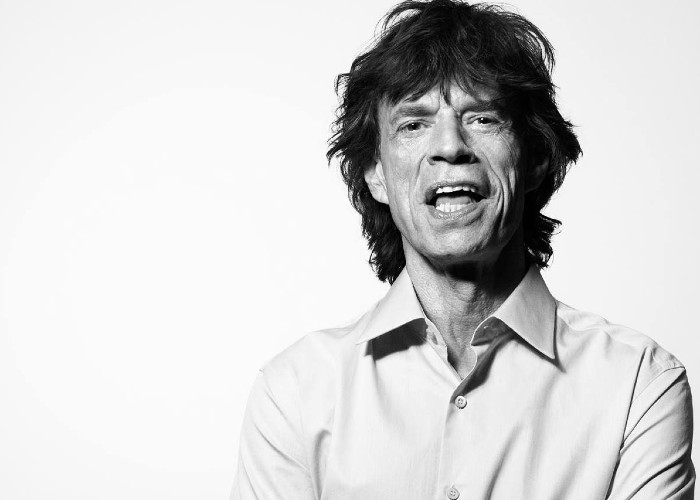 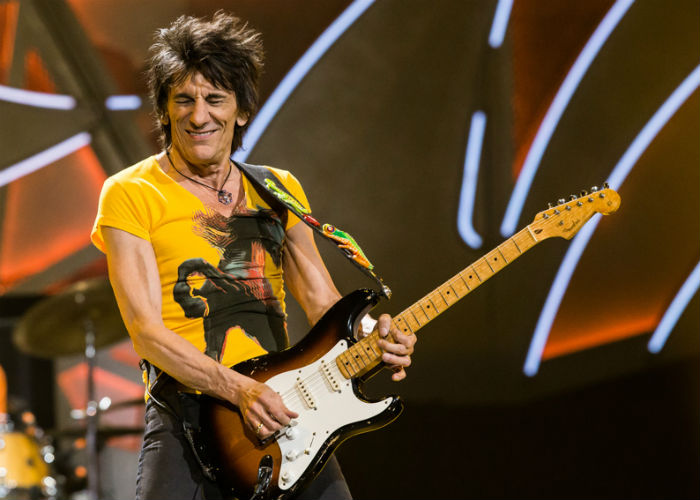 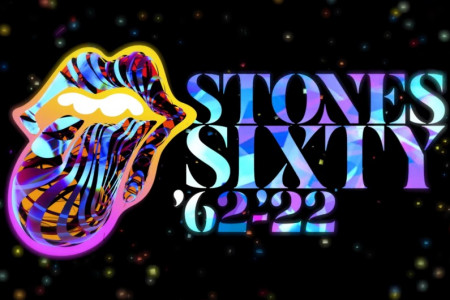 "I'm Free"
The Rolling Stones (YouTube)
Music Classic Rock Rock Keith Richards Mick Jagger The Rolling Stones Lyrics Video
1
1386
Back to top
You must be logged in to upvote.
Registration and login will only work if you allow cookies. Please check your settings and try again.